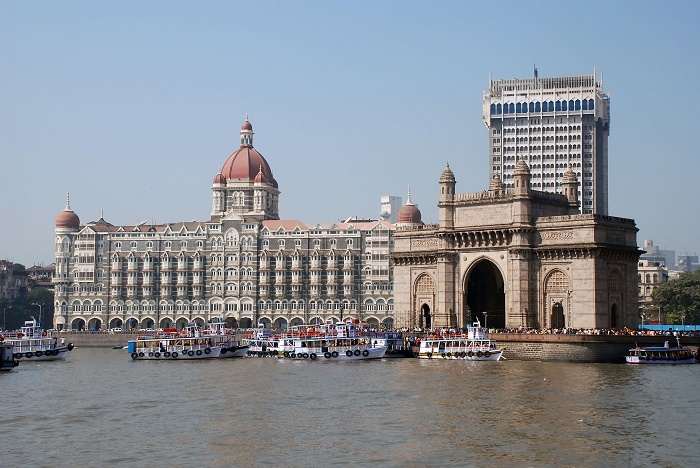 Mumbai is the dream city of India and from Elephant ride to cricket matches, here is lots of things to experience. Discover 4 of the best and unique experiences in Mumbai.

1. An Elephant Ride In Victoria Gardens

It is also the ideal place for a picnic on the weekend, in the middle of its 19 hectares of vegetation. Built in 1861by the rich man of British case David Sassoon, the zoo has retained many historical monuments dating from the 19th century and represents a nice framework for a stroll in the greenery.

The Gandhi Museum is located in the two-storey building where Mahatma Gandhi resided during his stays in Bombay. Today, his old house has been converted into a museum, library and research center, all dedicated to the incredible pacifist battle conducted by Gandhi to the independence of India in the face of colonial occupation English.

The museum is relatively small but very well done, and allows you to see the bed, the Working Table and the great library (more than 50,000 books, many of Gandhi or on Gandhi) of the politician and philosopher emblem of modern India. Each year, the anniversary of the tragic death of Gandhi, murdered by a fanatic in January 1948, is celebrated as the day of the Martyr in all the countries. The Museum, located 19, laburnum Road, and its entry are free.

3. Play a Cricket Match or Meet the Player

In India, the cricket puts the whole world of agreement. It is the national sport, and it should not be taken lightly. Inherited from the period of British colonization, the practice of cricket is very popular in India, and Bombay has of course its own team which each match is assiduously followed by thousands of fans in the delirium which do not see the time pass during the matches that can last several days.

Let us be frank: the rules of cricket are often blurred for foreigners, but let you wear: appointment in a bar to watch the match in the company of premises and enjoy a good beer, such as the tradition requires! If you want to do things well, you should go to the Coffee Mondegar, or Mondy’s for the accustomed: beer, tasty food and affordable (hot dogs, pizza, burgers, but also traditional dishes Indians) and Jukebox. This place is acclaimed by all local and tourists who have put the feet …

There are very many hotels not dear to Mumbai, and rates are often very attractive: it is possible to book a room for sometimes less than 1000 per night !!!!! That said, the bad surprises are current if it is not recommend a hotel by friends or a trusted site.

To find a good cheap hotel in India, the best is to build on those that clients of Travelogyindia.es have preferred during their stay in Bombay. The Windsor Castle hotel benefits of 88.5% of positive evaluations and offers Rooms from 2500 Rs the night, with tea and coffee included, and is located in the south of the city near the tourist heart and history of Bombay, and also of the edge of sea and Marine Drive!

There is a beautiful terrace on the roof which offers a breathtaking view of the city, you can take your breakfast in the sun, and with the bonus of a staff to the small care. Otherwise, for those who really want to make savings, the Hotel Pearl offers Rooms from 1000 Rs and also enjoys good evaluations customers. The establishment is not located in a tourist area, which may represent an advantage for those who want to see the true Bombay. You can also take a look at all our hotels not dear of Bombay If you still have not found your happiness!