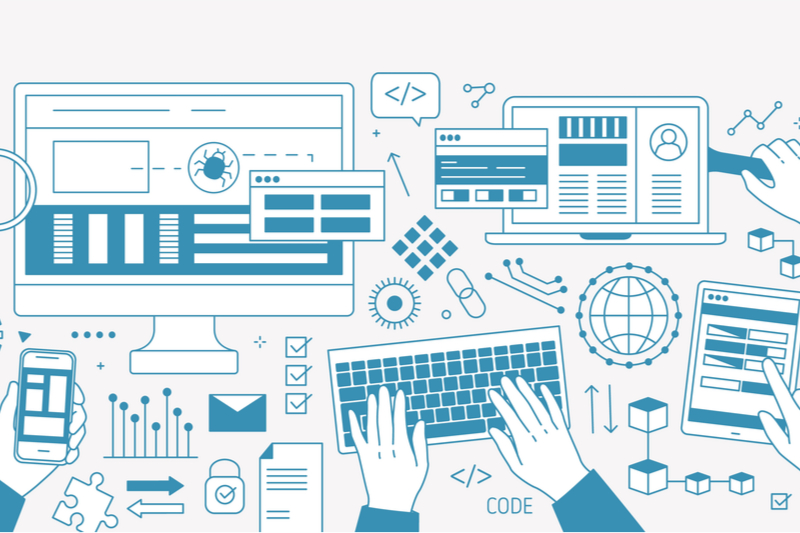 Have you ever wondered what reputation a world-class venture like Facebook would have left if it kept hanging up on your phone every now and then? Would you be willing to use such an application if it had so many bugs? Of course not. Then, do you think Facebook would have succeeded in achieving the success that it has achieved today? Would it have acquired giants like WhatsApp today? Of course not.

Who Makes an App Work?

You probably believe that the huge social media platform that Facebook has become today is because of the brilliance of the software developers behind Facebook that did such an amazing job. However, the truth is very different. In essence, the job of ensuring that an application is free from all bugs and faults lies on the shoulders of Software Testers.

Contrary to popular beliefs, software testing professionals are not the same as software developing professionals. Where a software developer creates a software and its code, they rarely are responsible for validating and verifying the program. A software tester takes up the job of making sure that the developed software not only works as expected, but also meets the requirement of the business and can be implemented in the same form as it has been developed.

The Potential In Software Testing

This signifies that software testing is definitely a part of the software development, which is one of the fastest growing fields in the world. So, as far as the saturation for the market goes, it can be said that learning software testing will definitely open your doors to a bright future.

But it is not just about having bright doors to bright future. What is really needed is a stimulating work environment that stays challenging and has the potential for creativity. In that context, software testing has huge potential. This is largely because their task is not simply to sit at the table and key in codes and accept the one that eventually works out. Software testing involves being creative with your approach to testing software. As creative as you can get with your ways the more bugs you might discover and be successful at software testing.