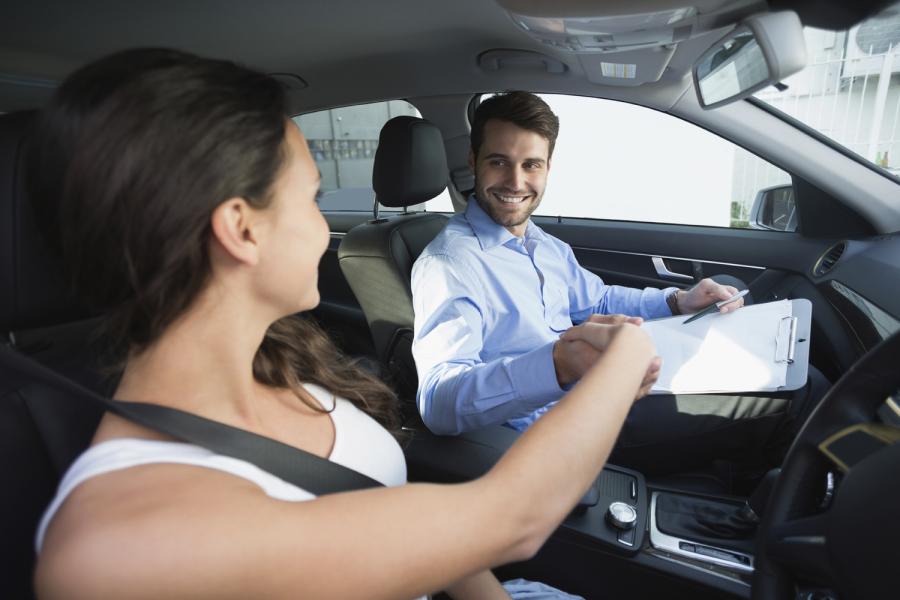 Most statistics indicate that only 50% of learners pass their theory test in the UK on their first attempt. The remaining 50% end up failing and have to repeat the test second or more time before they can eventually pass and take the practical exam. However, a question that most people ask is what makes them fail this much?

Panic. Yes, fear contributes to almost a third of the reasons as to why people fail their theory test on the first attempt. Panic causes even the ablest learners to fail. This together with nervousness is kinda common among learners taking the theory test for the first time. Panicking candidates go through a set of emotions that begin to overwhelm them and if not controlled can affect their ability to take the exam and pass with flying colors.

So what advice regarding panicking should be given to learners in the months driving up to their theory test? First and foremost we will have to analyze the reasons as to why candidates panic when they appear for the test.

Most learners don’t take driving lessons seriously. It gets worse when both lessons (theory and practical) run concurrently. This makes learners excited having to take on the wheel and drive around during their practical lessons that they end up forgetting their primary goal in all this- which is to pass each test especially the theory test before they can take the practical exam.

It gets to a point where a learner just daydreams of when the practical lesson would be next. In all this, they shift their focus entirely from the theory part of learning forgetting that this too will be tested and that they will have to pass before they can proceed to the next stage.

In all this, we can derive that bad attitude towards lessons is what brings about panic during the theory test as most learners wouldn’t have prepared enough.

So what about the instructor? Most commonly learners would blame their failures on their instructor when in a real sense the problem lies within themselves. However, in some cases, utilizing the wrong instructor can jeopardize your chances of success regarding the theory test.

The purpose of an instructor is to take you through the driving course with close guidance and supervision. They have to ensure that you learn everything as expected and get you ready for your driving tests. Some instructors, however, are never keen on their roles, they only care about the monetary reward and thus provide poor quality instructing to learners.

Therefore, having an instructor who provides the appropriate level of supervision can help you gain more confidence when appearing for the theory test and even help you pass the test without much hassle.

Most theory test advice UK websites stress on the importance of practicing well in preparation for the actual test. Unfortunately, not everyone acknowledges the role of practice in their performance and thus end up not practicing or putting in minimal hours of practice. The result of this negligence, therefore, is a failure which is often orchestrated by panic due to lack of sufficient practice.

Not knowing what to expect

It is entirely fundamental for learners to understand what is required and expected of them during the theory test. A lack of this can affect their ability to sit and pass the test.

Turning up for the test without a clue of what is expected or required of you is the worst mistake you can ever make. As you prepare for this test, you have to ensure that you practice adequately on the skills required of you during this test and also practice on how you will demonstrate these skills fully.