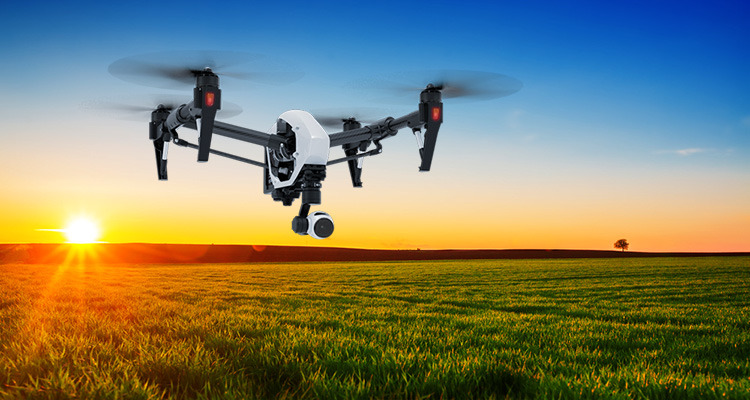 Drones have been around for a long time. One has heard of drones being used to bomb countries or to spy for military uses. However, with advance technology becoming more and more common and available to the common man, it is clear that drones can be used in everyday life as well. In what ways, we’ll see below:

Have you ever ordered something from abroad and have exclaimed at the shipping charges, which sometimes even exceeded the cost of the item itself? With drones already starting deliveries for Amazon, the time is near when you will be able to receive a package from any country in a matter of a few hours, and hopefully at a fraction of the current cost.

This could have some serious benefits, as many people don’t always have access to emergency medications. These can be easily flown into them if a life-threatening situation took place, like a potentially lethal allergic reaction or asthma attack. Additionally, for people living in impoverished areas, aid can be delivered via drones until they can be evacuated.

Dashcams can be used for the legal protection of drivers, so why can’t drone pictures be used for legal purposes as well? In a run-down neighborhood where crime is prevalent, a drone could be used to safely record a harassment, shooting, or burgling incident and bring the perpetrators to justice.

Of course, the nuisance value is just as possible too. Journalists may take to using drones to spy on celebrities or politicians, making their personal lives even less private than before. Drones could even be used to target families. For this problem, some laws on using drones may have to be implemented.

Taking time out of your life is pretty difficult these days. For example, when you want to buy a new apartment or house, you have to take some time off or waste a whole Sunday in touring potential residencies. This could lead to a lot of missed time when you could be working or resting. Unfortunately, pictures of residences on the market are often edited and don’t capture the essence of the real deal.

Drones could help to solve this problem by providing a live tour of an apartment/house which you could view from your smartphone. From there, it’s up to you to watch the streaming from your couch or during your lunch break.

Additionally, drones could help you decide whether to live in an area or not by gathering information about the air, temperature, humidity, etc, of the area.

Probably the most important and practical application of drones would be to provide Internet access to the two-thirds of the world population that doesn’t have it. This would connect people to each other in making the world a global village. This could also free up the Internet from the monopoly that some companies seem to hold upon it.

Anthropology seeks to make us understand other races, cultures, and practices better, and drones can help with that as well. Drones would be able to fly into jungles and possibly communicate with cultures we have never heard of or have difficulty getting access to. Additionally, drones may be able to fly all over the world and connect people in differ countries on a whole new level.

Drones are not just part of a potential future anymore. Nor are they only for industrial, commercial or military use, they are fast on the way to becoming an indispensable part of our lives. Hopefully, we can learn to utilize their potential for the greater good instead of increasing our own power or wealth.

Naomi Davidson is a Student of Mass Communication. She is also a freelance writer and has been associated with the profession for the last three years. She specializes in essay writing online services. You can connect with her through Google+.