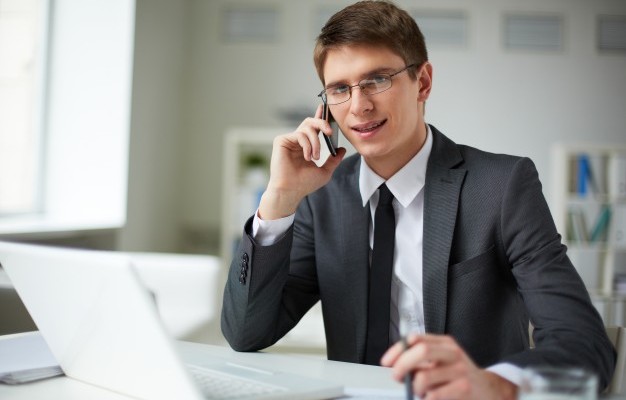 He was born on 13th September 1958 and in his 58 years of life in his career he has contributed a lot and in return has also achieved a lot in his life. Other than his work he also love spending time in count golf, playing tennis, spending time at outdoors, fishing are some of his favorite activities after his work. Blake Golding has developed the growth of AGF’s business to that level that now in the present time it is managing investor’s assists globally over $34 billion.

He created an apolitical organization Canada company in 2006 named “Many Ways to Serve” to bring together all the community leaders of all across Canada for supporting the Canadian military and their families in their work that they do at aboard and home. By seeing his dedication and leadership to bring togetherness between the Canadian Society and the Canadian Armed Forces, he was awarded VIMY Award recipient in 2014 by the CDA Institute. Throughout Canada and United States, he was dedicated to be recognized by the senior Executive Women of Influence as a Canadian Diversity Champion one of the preeminent in North America’s.

He also has been awarded with many awards and recognitions. Some of them are:

Owning and running a business efficiently calls for a lot of physical, psychological, and emotional…