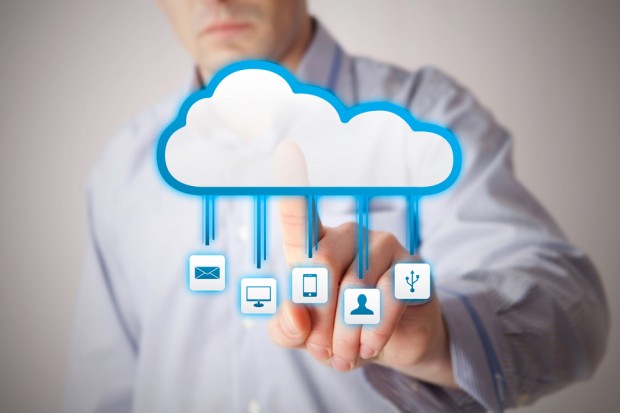 As  2014 draws to a close, it is a good time to look at what has changed in technology over the past year, and what these trends indicate that 2015 will have in store when it comes to business technology. Overwhelmingly, 2014 has been a year where the cloud has gone from being something of a mysterious buzzword in computing to something that most people are comfortable with the concept of, and it is becoming clearer to a lot of IT managers what benefits it can offer to their companies. Here, we review the change in attitude toward cloud technology since the end of 2013, and at what this is set to mean as we move through 2015.

Initial resistance towards the cloud concept from users and businesses alike has worn off as the benefits have become better understood and concerns around things like privacy have been (largely) assuaged. This is something that has happened with just about every major tech advancement in business, like VoIP and mobile working on smartphones and tablets, so it was natural that when it was less well understood many people were wary of it. However, as things progressed and the cloud went from being a high tech, early adopter thing to something most people interact with, for personal use at least, every day, businesses began to either go ahead and take the plunge, or begin strategising about how to do so. With a lot of commonly used software now geared up for the cloud, the infrastructure changes are less intimidating, and this is one of the reasons why those not already using cloud for some or all of their services, may well get on board in 2015. Research done into this makes it almost impossible to see this trend reversing.

If the results of global surveys suggesting that an overwhelming majority of businesses are now considering implementing cloud technology, or already have it, we are heading to a far more cloud based IT world, especially in business. Where earlier adopters may have been those with large data storage needs, such as those with data warehouses, or those who need very scalable online services (such as SaaS companies and online games), this is likely to be the year when those less in the ‘big user’ category begin to start properly harnessing the cloud’s power. This will include more small and medium enterprises, and businesses with less of an IT focus, as it becomes apparent that even for things like web hosting and online internal collaboration for productivity, cloud beats every other type of hosting for a wealth of reasons.

While it could be said that through 2013-2014 the biggest movements in business IT were in the adoption, almost universally, of mobile technology, the story we look back on for 2014-2015 is, if all indicators are correct, going to be all about the cloud.