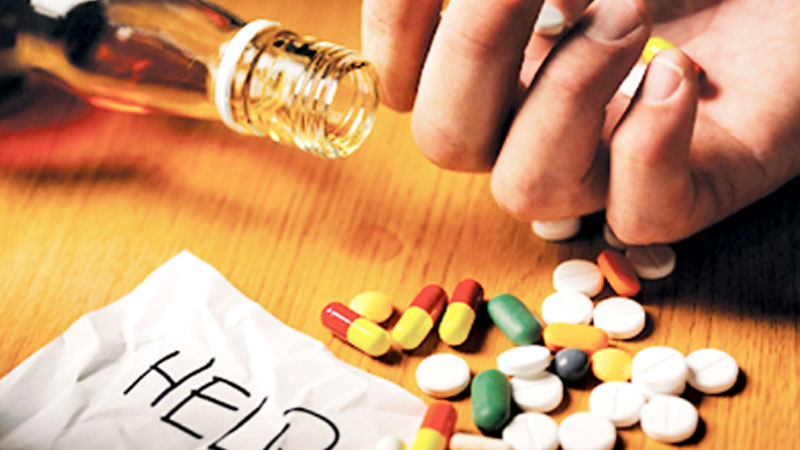 Drug abuse is certainly damaging not for the addict himself but for the environment and the society at the whole. It is important to eradicate this canker from the society which is making the roots of the society weaker and weaker day by day.

Although various steps is taken by private and government business organizations in order to detect and treat the drug abusers and addicts for better outcome like the saliva drug tests but steps have to be taken at the residential and commercial level as well in order to cut this evil out from the society before it makes any further damage.

It has been searched and studied various times that the drug abuse and drug addiction have a devastating effect on the society. It not only destroys the health and future of the children by watching their parents dying to get their hands on drugs and affecting the health of their children by manufacturing some dangerous drugs like methamphetamine at home which can be fatal to their offspring, but it also cost a great deal to the government and business sector of the society at a whole.

Lots of cases in business community are popped up lately because of the drug abusers and addicts employed in the organizations. This will effects the overall production of the organization and the employment related accidents caused because of this specific issue. Moreover, the number of absenteeism, the cost of high insurance, and the medical payouts all effect the society. Drug abusers also pilfer the money, cash and products in order to purchase drugs which also have the direct effect on society and business.

Drug Abuse Cost to the Society:

According to the NIDA (National Institute of Drug Abuse) notes, in the year 1992, an estimated cost of $97.7 billion was costed to the US society of Drug Abuse because of this very evil. And this pattern is steadily increasing from the year 1975 till now. Even after the adjustments of inflation and population growth, the current estimate is almost 50 percent higher than the previous estimated which was made in the year 1985.

The cost to the society for the alcohol abuse specifically was estimated $148 billion which was raised to $246 billion in 1992 and is still increasing. The drug abuse alone costs a total of $383 per person which is astonishing.