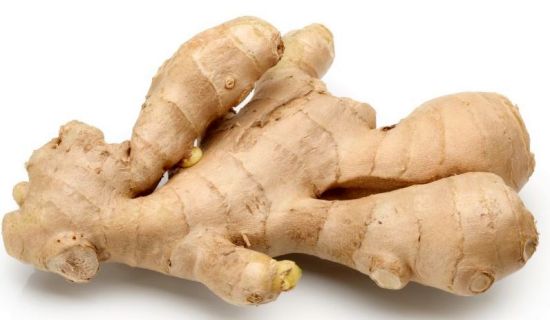 Authentic Indian cuisine isn’t easy to re-create at home. In India, both chefs and home cookshave spent years perfecting the art of blending spices and ingredients to create some of the most exciting flavours found on the globe, usually with recipes that have been handed down through the generations.

But that’s not to say you shouldn’t give it a go; the key to success lies in filling your store cupboard with a few essential ingredients that no Indian cook would be without. These staples will allow you to create a variety of Indian dishes to wow your friends and family.

From mung beans to lentils and chickpeas, legumes are a staple part of the Indian diet. As well as being economical and versatile, they are also high in nutritional value, as they are packed with fibre and protein.

Celebrated for its medicinal properties, cardamom is one of the most important spices in Indian cuisine. As well as being the main component of garam masala, it is used to add a distinctive flavour and aroma to rice dishes, curries, chai tea and even sweets.

There are many varieties of chilli, all with their own unique colour and flavour, and these can come in powder, paste or fresh form; the type of chilli used in cooking will vary according to the cook and the recipe. It’s advisable to keep chilli powder and dried chillies in your store cupboard.

A cornerstone of Indian curries, cumin – either in seed or powder form – adds spice, warmth and earthiness to a huge variety of Indian dishes. When used during cooking, be careful not to overcook or it will add a burnt, sharp taste to the finished dish. 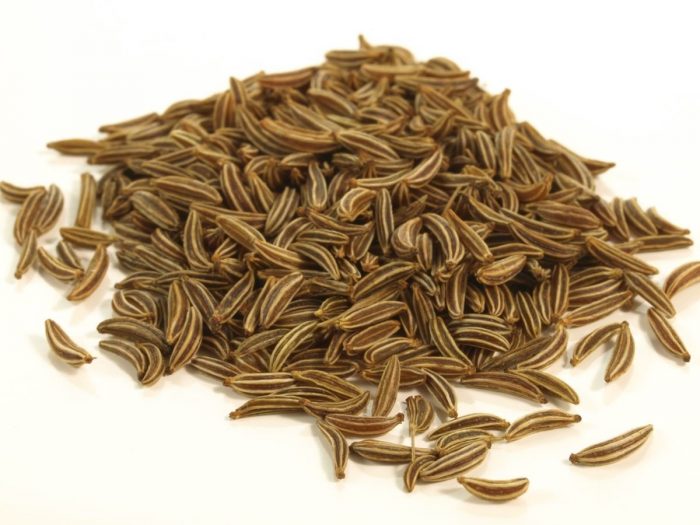 Exact recipes for the spice blend garammalasa vary between regions and even families, but it will usually contain cumin, dried chilli, cinnamon, nutmeg and cardamom. It can be used alone or with other seasonings, and is usually added during the late stages of cooking. 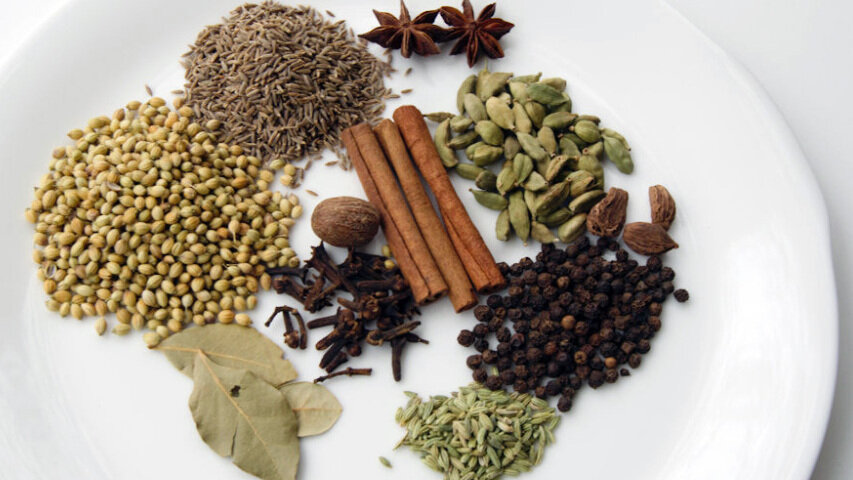 Often referred to as the ‘wet seasonings’ of Indian cooking, most Indian recipes will start off by sweating chopped onions and garlic. They are the perfect base for other spices and ingredients, so you’ll need to keep a good supply of them if you plan to cook Indian food regularly.

Another staple ingredient, fresh ginger is used in curries and vegetable dishes, but also in sweet recipes and as a flavouring in tea and other drinks. It can keep for a long time if wrapped tightly and stored in the fridge or freezer.

As one of the biggest producers of the crop, rice forms a massive part of the Indian diet. From basmati to pilau, biryani, and even rice pudding, almost no Indian meal would be complete without a rice dish of some kind.

Of course, sometimes it’s nice to let somebody else do the cooking. The Fine Indian Restaurant group has some of the best Indian restaurants in London, including Amaya, Veeraswamy and Masala Zone. So no matter where you are in the capital, you’re not far from experiencing expertly cooked Indian cuisine in stunning surroundings, without having to lift a finger.

After you have had surgery, consuming enough protein is absolutely essential. Protein helps the body…

Recently, there’s been a lot of controversy regarding vaccines and vaccination. The outbreak of COVID19…

Athletes put their bodies through a lot of stress. Training, getting in shape, and taking…