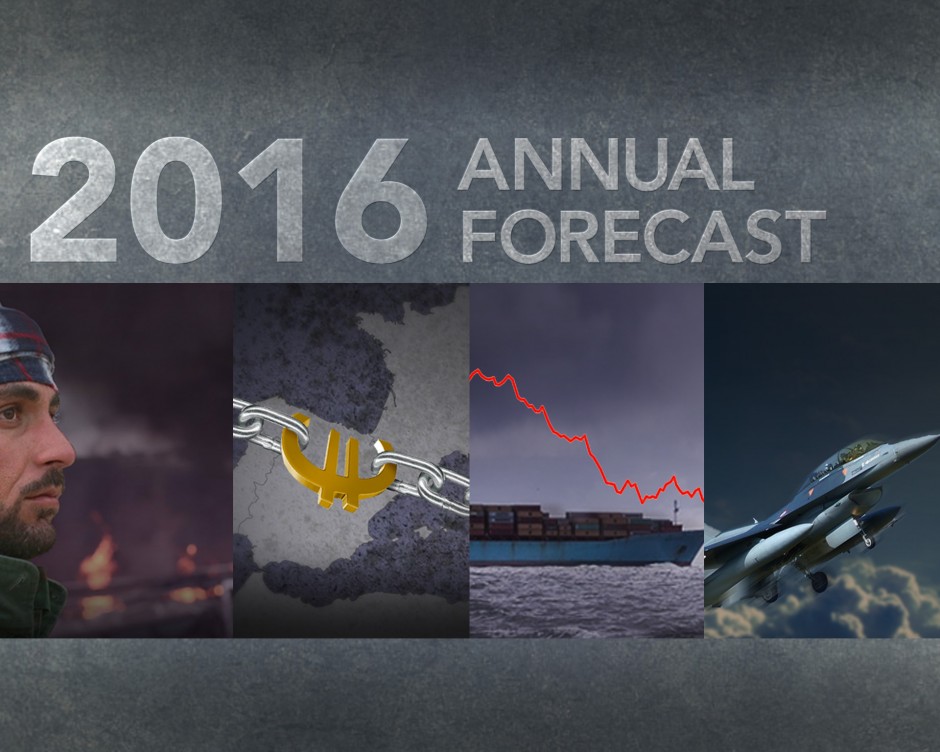 There are uncertainties in life and more so in business which keeps entrepreneurs anxious about the latest world developments affecting the market or consumer behavior trends in one way or another. Even detailed analysis of information collected from a survey or poll opinion from a large number of target people seems nowhere close to what happens in the real world scenario. Now, it is time to bid a farewell to all those anxieties emerging due to uncertainties as there is an agency that offers accurate geo-political intelligence forecasts to a large number of business leaders as well as organizations by its expertise in collecting and analyzing the information precisely.

Stratfor Global Intelligence is a widely recognized name that offers a bright ray of hope to an array of industries across the world. Not to mention that its accurate forecasts are immensely helpful to political parties and other organizations too. This is because uncertainty not only affects an economy but also put tremendous pressure on business leaders who plan strategically for the success of their business or next business ventures and put a lot at stake too!

The intelligence firm is based in Austin in the United States of America and is entirely privately owned with no influence from the government because of which it has been always successful in delivering highly accurate and unbiased reports to its clients which exists across the globe in regions like Africa, America, South Asia, Europe, Soviet Union, Middle East and the Asia Pacific.

Post the attack on the twin towers in the USA, it is true that to a certain extent, geo-political conflicts are now considered at the time of planning a corporate strategy as such conflicts affect the business to a considerable extent by creating a situation of unrest where they are going to sell their products or services to their target customers.

Secondly, it has also become clear that not only economics but military, terrorism and politics also make a profound impact on a business as in many cases businesses even have to shut down their overseas unit for the sake of safety of their employees or from stop incurring large losses. Stratfor Global Intelligence with its vast resources and expert team of analysts offer the most comprehensive forecasts to business owners or leaders by their enterprise membership platform.

As a result, these business leaders become entitled to avail a range of brilliant services like quarterly conference calls and intelligence alerts apart from forecasts on a daily, weekly or monthly basis as per their specific business requirements.

One can know more about the services of the intelligence firm by downloading its app from the Google Play store or an Apple store as per the type of his or her mobile device. It has a generous presence on social networking sites too which helps business leaders to avail its services in an effortless manner. It is now widely acknowledged that in the wake of geo-political uncertainties, it is best to stay informed rather than indulge into any risk.

In today’s business world, security is as important as ever. Whether you are trying to…