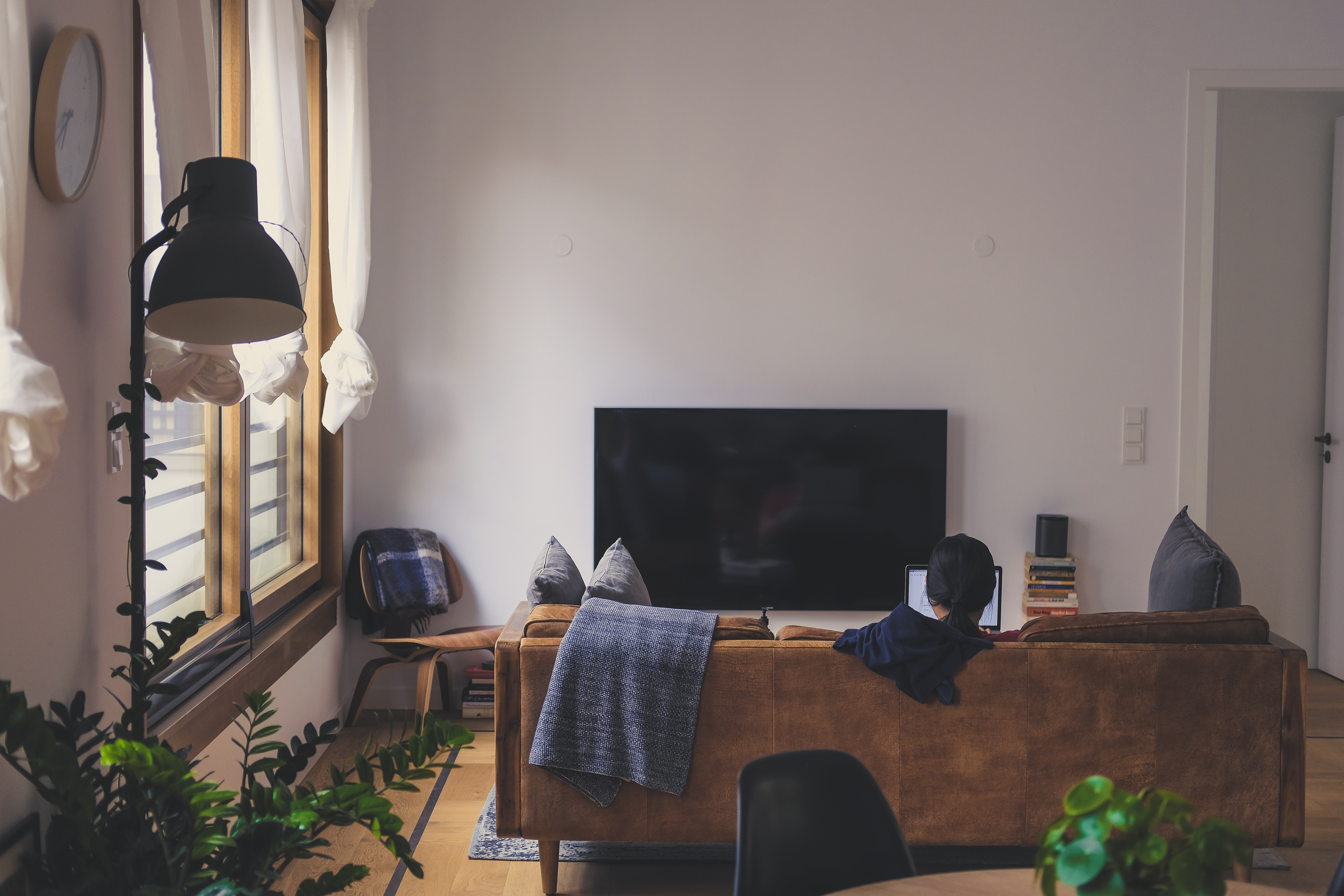 Since the early 1950s, when televisions first entered homes on a mass scale, people have been craving new and more exciting forms of television entertainment. Whether that consists of a new crime drama or larger television, the thirst for more has always existed. Ultimately, though, for most of television history, most people were limited to viewing their favorite shows in the same way: when they initially aired and with commercials. Some advancements, such as the VCR, began to change this status quo. It wasn’t until the arrival of IPTV, however, that things really began to change. Here are a few ways that IPTV has changed and continues to change the game.

Though most television networks still operate on a set schedule, the arrival of IPTV, which stands for internet protocol television, has put the power in the hands of the consumer when it comes to when programs are viewed. Programs are now entirely “on-demand,” meaning a consumer can watch the program whenever they please. Additionally, as entire seasons of programs are made available for viewing, the phenomenon of “binge-watching” has become a reality.

In addition to changes for consumers, IPTV has changed the role of content producers. Now, instead of a few small companies holding all the power when it comes to content production, just about anyone with a high-quality camera can produce content to be viewed by others. This means that a variety of ideas, perspectives, and subjects can be shared worldwide, simply by uploading content to the correct distribution channels.

Before consumers were able to skip commercials, this was a reliable source of revenue for television networks. Now, however, with advertisements easily skipped, most distribution channels depend on some type of subscription fee that is paid by the consumer in order to pay for everything from cameras to costumes. In some ways, this has triggered a fracturing of distribution channels as different players in the field strive to provide exclusive content that will be appealing to paying consumers.

Ultimately, the existence of IPTV means that content can be enjoyed anywhere, not just on a living room couch. Whether flying at 30,000 feet or relaxing on the back porch, consumers can enjoy programming just about anywhere they can access the internet. This allows more opportunities for content producers to get their content into the hands of consumers, thus increasing their profitability and helping for the entire model to continue to flourish.

Though there are some challenges that come with the world of IPTV, the benefits certainly outweigh the negatives. With distributed power, improved choices, and easy access, the IPTV revolution is here to stay. The only question is what services you will use to participate in this cultural phenomenon.

Addy Reeds is a freelance writer from Eugene, Oregon. She discovered her passion for journalism while attending the University of Oregon. Follow her on Twitter and Facebook: @addyreeds1; https://www.facebook.com/addy.reeds

The movie and television industries have been deeply impacted by the worldwide Coronavirus pandemic. Movie…