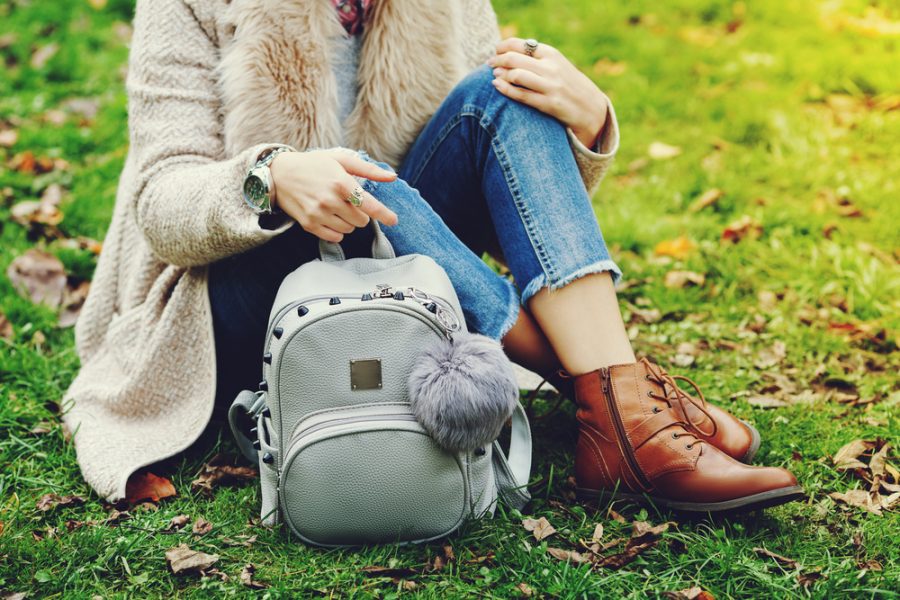 Fashion has long been a difficult place to be ethical in your purchases. Most high end designers like to use a mixture of materials, including leather and fur. Starting in the mid twentieth century, animal rights activists began to make people aware of the cruelty in the fur industry.

After many years of protests, design houses began to listen to the outcry against fur. Companies began to produce better quality fake fur, both for ethical and cost reasons. Faux fur has been popular for long enough that it is now considered the norm in most applications.

Faux fur is high enough quality now, that it has the look, and in some cases, the feel of the real thing. Replacing real fur in your wardrobe should not be a difficult challenge anymore.

Synthetic Leather Has Taken Some Time

Around the same time as the advent of faux fur, companies began experimenting with synthetic leathers. There are many reasons to replace leather.

Leather requires a huge amount of animal hide to meet the demand of the industry. This requires the leather industry to be very tied up with the factory farming industry. Factory farming uses an excessive amount of water, and is one of the main greenhouse gas producers worldwide.

The factory farming industry also leads to high levels of animal cruelty. Cows live short lives, are overfed to get the load weight up, then they are forced into feedlots without access to the ground or grass.

Understanding that leather is problematic does not change its fashion utility. Leather is one of the most versatile materials in the fashion world, since it can be used for everything from accessories like shoes and handbags, to actual articles of clothing like pants and jackets.

Historically, leather substitutes have been fairly obviously fake. Synthetic leather made from plastics like polyvinyl chloride always looks a bit like plastic.

In addition to typically looking cheap and fake, pleather also is made from petroleum distillates. Requiring oil to be drilled and transported has a potentially worse environmental impact than even traditional leather does.

While synthetics never looked real enough to have much place in high fashion, there are modern leather alternatives that look much better, and avoid the negative environmental issues associated with older synthetics.

One of the materials that synthetics have struggled with is suede. Suede uses the underside of a finished hide to give a softer, inviting finish. Suede is hard to replicate in many of the more traditional substitutes.

Modern microfibers made from recycled plastics like soda bottles can have brushed finishes that really mimic suede. Another great animal friendly aspect of this is the removal of plastics from the garbage chain. By creating a demand for these old bottles, they are less likely to end up in a landfill, and eventually the ocean.

There are several new substitutes for traditional leather finishes. They have different strengths and weaknesses, so the application matters.

A material known as sea leather is made by combining ocean kelp with a cellulose substrate. After being treated, this leads to a fairly strong material, that is much thinner and lighter than traditional leathers. This means it can be used for many non traditional clothing applications, and is better for your skin than non-breathable leather!

In summary, there are many options that allow you to remain stylish while also staying animal friendly. You just have to look!

We love our little ones to pieces, however they do require an awful lot of…

We’ve all been there. Our lives are starting to become full of overwhelmingly busy schedules…

If you have a taste for the finer things in life, then silk is a…