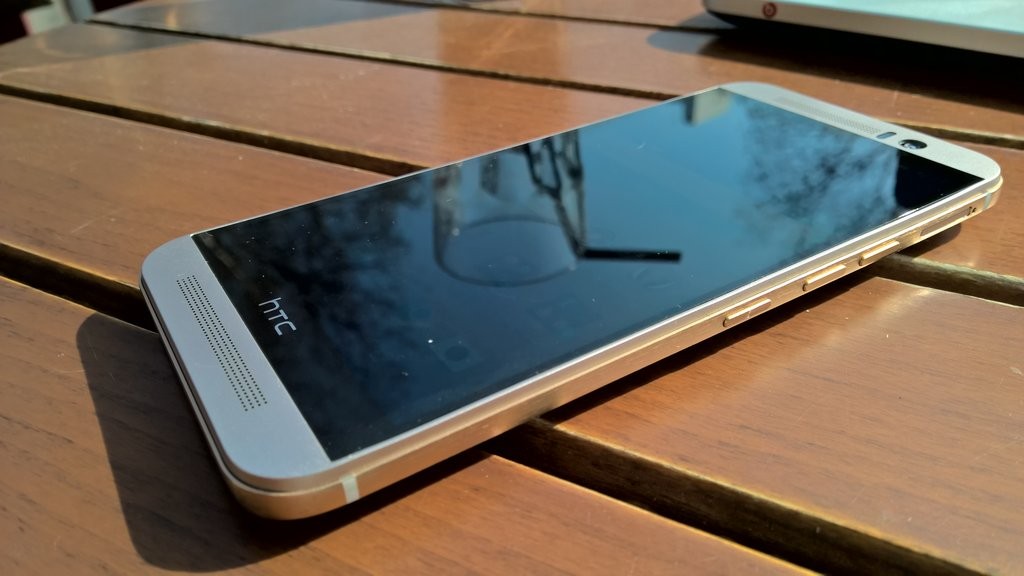 Since its launch in 2013, HTC Smartphone has won a lot of appreciation and love of the people. Every new model brings more surprises for the users. Though One M9 could not attain the desired success, may be because HTC was not able to estimate what the users want to see in the new handset. But as it is said that, “we learn from our mistakes”, HTC has also learn from its failure. Now, it has planned to come with a handset which would be distinguishing and striking in every respect. So, people are eagerly waiting for the release of HTC One M10. 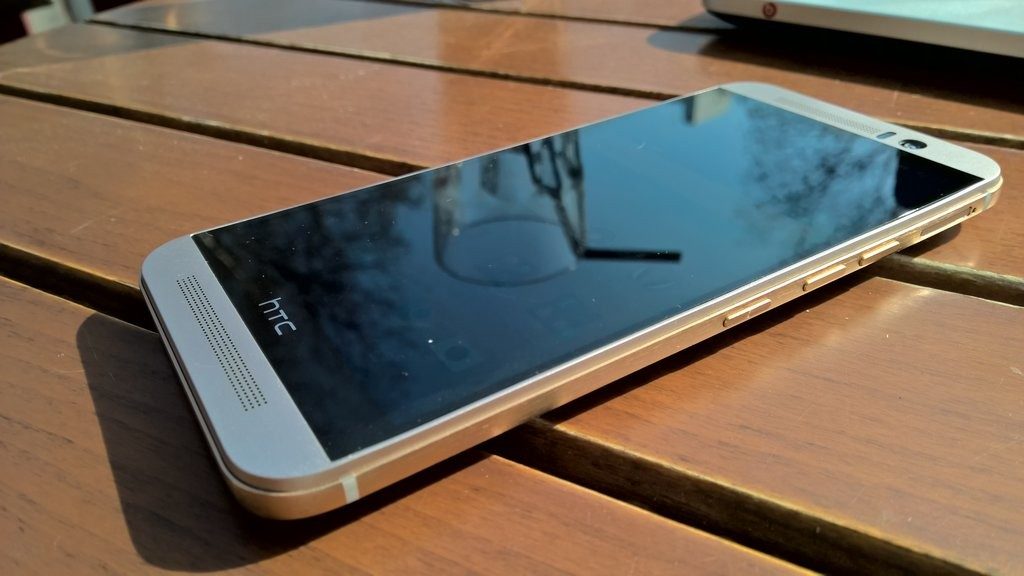 We know that you are also curious to find about the possible features of this captivating handset and your curiosity has brought you here. Though, you can find the related data on many web pages, but the information provided by us is carefully collected from the trustworthy sources and hence are dependable. So, let’s find more about the possible features of HTC One M10. Hope our article has helped you to know more about the probable specifications and features in HTC One M10. To know your technical products better and for selecting the right products for you, keep visiting us.

Instagram is going nowhere and its future looks very bright. As it is, this platform…

Is it true that you are at a junction, choosing which sort of hosting best…