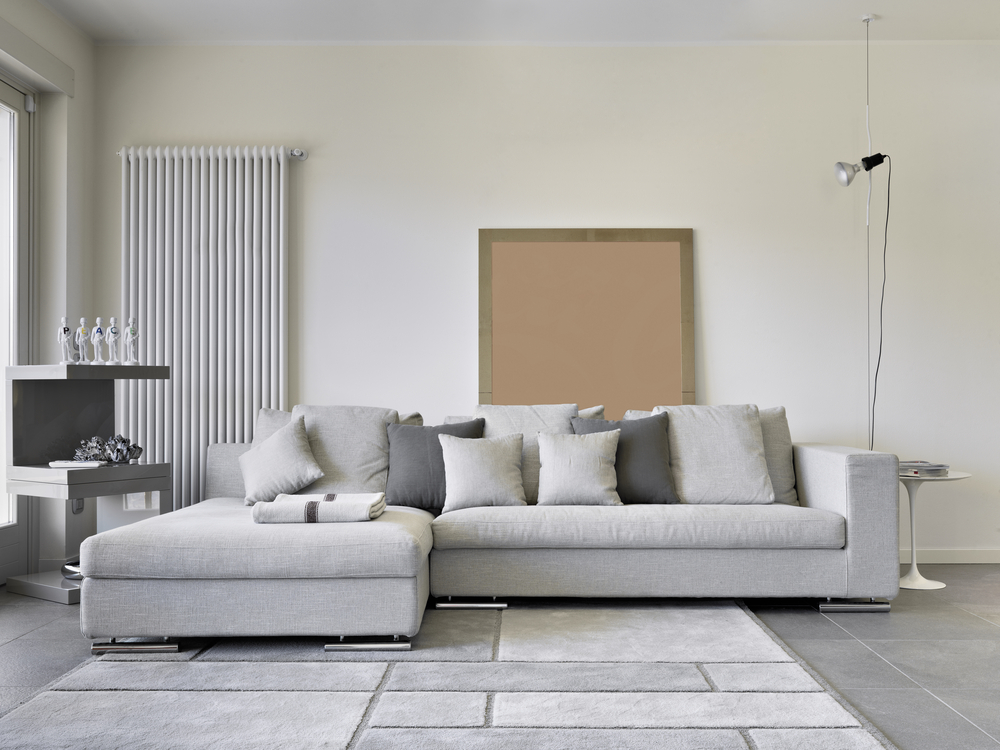 Fashions have changed for the better when it comes to interior design, and 2016 will be the year when homeowners intent on bringing their living rooms, bedrooms and bathrooms up to date will be taking inspiration from the past, present and future.

Wimbledon estate agent Robert Holmes & Co, which handles the sale of some of the most luxurious homes in London and south-east England, notes that seasonal shades, mixed materials and statement lighting are being used to give formal dining rooms a modern twist.

Estate agents in London, who are well placed to note changing tastes in interior design, say homeowners are removing the boundaries separating interiors from exteriors.

“However, the artisan style that was popular last year remains on trend,” a spokesman adds. “Living spaces that stand out contain individually-crafted furniture and decorative items, while upcycling remains popular among younger professionals.”

This ties in with the ongoing drive towards sustainability, reported by Williams Lynch, an estate agent based near the London Bridge business district.

“Property owners are sourcing more and more of their furniture from companies that promote their environmental credentials,” says a spokesman. “This is combined with an ongoing trend that favours energy-saving LED lighting and appliances that reduce the amount of power or water they consume.”

Interior designers will be pushing geometric patterns over the next 12 months. And to give your bedroom an individual style, why not combine florals with geometric shapes? Or mix metallic shades with natural stone?

However, it is not just paint that is being used to bring different shades. Many homeowners are sticking with white or neutral walls and using soft furnishings and bold artwork to make their living spaces a brighter – and warmer – area in which to relax.

Are we becoming fed up of gadgets that give us access to our friends, family and the workplace 24 hours a day? The owners of larger properties are converting second living rooms and spare bedrooms into technology-free zones, says central London property business Plaza Estates.

“This is partly due to the need for an oasis of calm, and partly down to the fact that wi-fi means the majority of devices that connect to the internet are portable and do not need to be confined to one specific area of the home,” he says.

One big trend that will continue into 2016 is to turn bathrooms into living spaces, rather than functional rooms.

While white suites and wall tiles will remain popular, according to all interior design experts, these will be teamed up with colourful soft furnishings and artisan, sustainable chairs and sink units topped with marble or other natural tops in a variety of shades, from warm pink to jet black.

Many people notice that their pest problem gets worse during the summertime. Pests look for…

With warmer weather slowly approaching, I’m sure we are all desperate to get out into…

With a little bit of effort, you can turn your backyard into the most amazing…