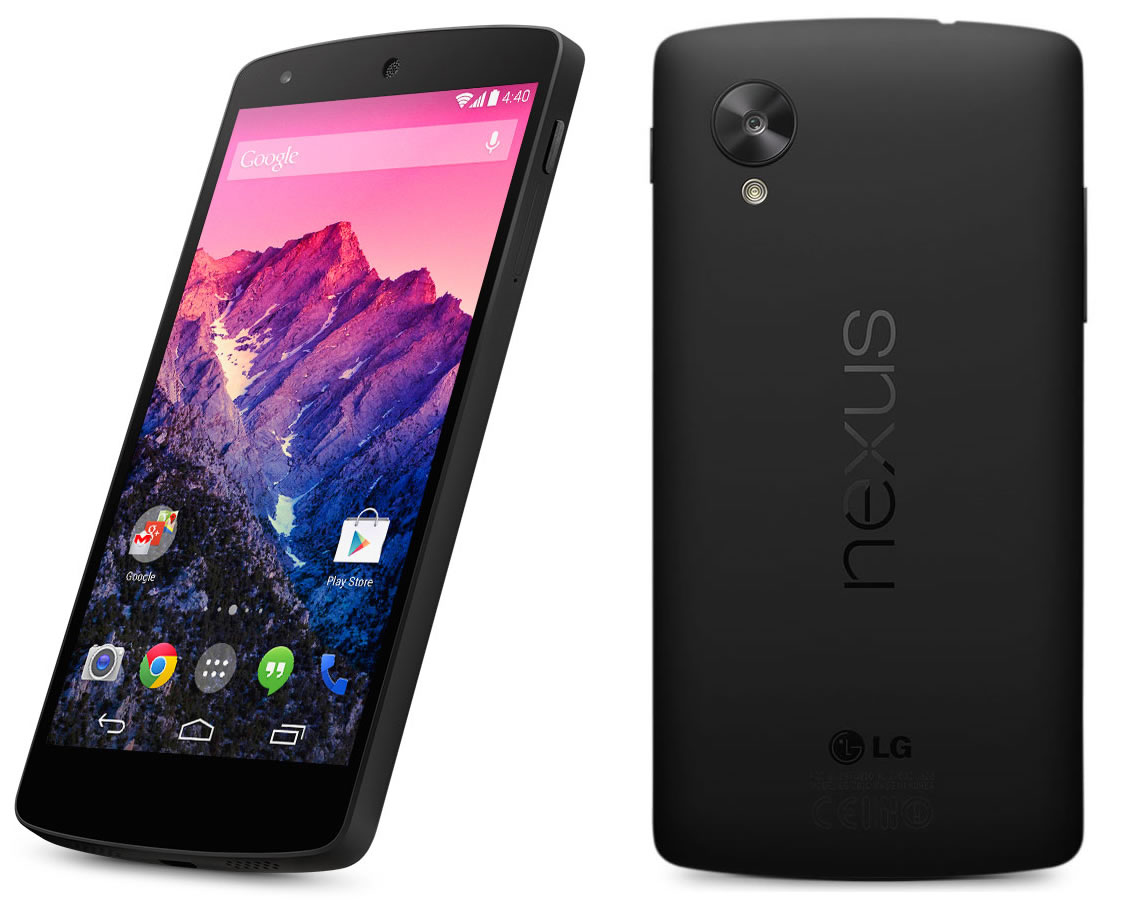 Every year, Google is expected to unveil the next major version of its mobile OS, According to a report by Geeks Snack, Google will release its new Nexus handset alongside Android M. Google was accustomed to release a smartphone and a tablet, The Nexus 5 (2015) makes a lot of attention, With an incredible score of 85,530 on AnTuTu benchmark.

Look, that’s good because the terminal has just made an appearance very noticed in the database of benchmarking solution that everyone necessarily knows: AnTuTu. Fun, but the best is yet to come as the Nexus 5 (2015),To believe the information disclosed, the Nexus 5 2015 edition that shows a jaw dropping score of 85,530 is almost twice the winner of the last year, the Meizu MX 4 (47,765). To close the current comparisons, as AnTuTu ranking, the most powerful The  beginning of the year 2015 was the Samsung Galaxy S6 with a 68,157 tally. 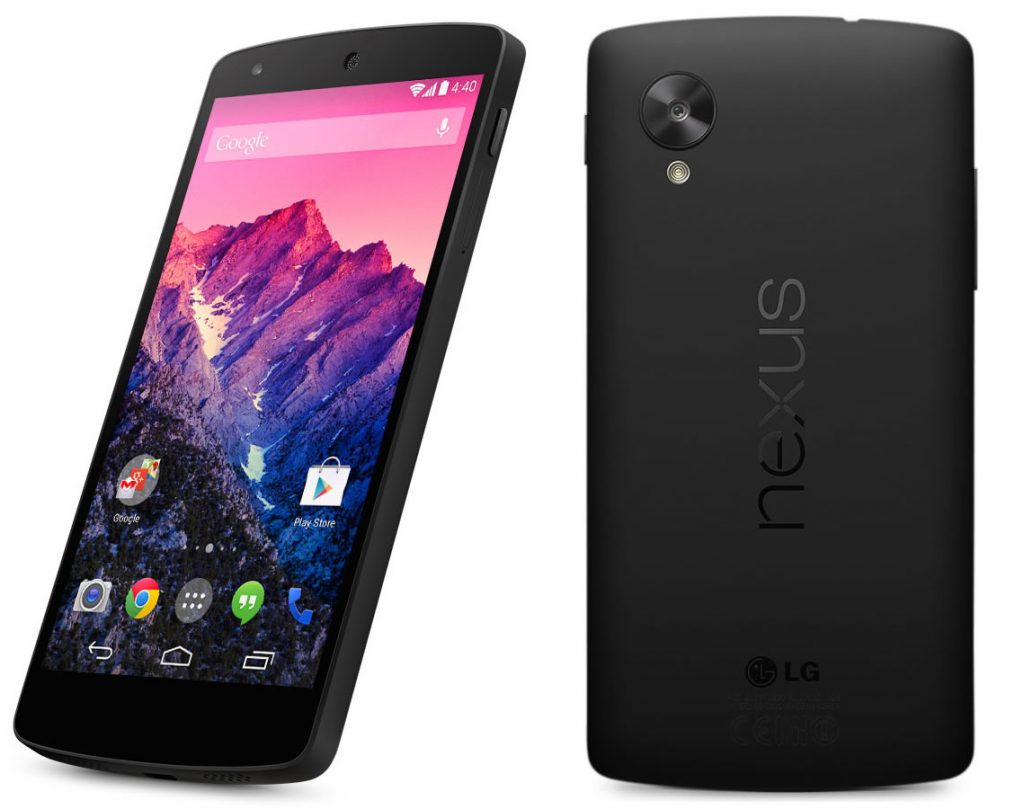 For comparison, the Meizu MX 4 and the Samsung Galaxy Note 4 does not exceed 50,000 points. Same also for Zenfone 2, And the problem is finally as the Snapdragon 810 is not able to obtain such a score. That is, if it really is the next Nexus, then it simply means it will not be powered by this chip.

In fact, at present, the most powerful processor is simply the MediaTek Helio X20. It is actually managed to exceed 70,000 points AnTuTu. Snapdragon 820 and then? According to Geekbench, it would not be better than the Exynos 7420 and it would therefore manage wonder to get that score. Well, not this version, anyway. What can we deduce from this? Of two things, either this result is a fake or the Nexus 5 (2015) will be a real powerhouse.

The Snapdragon 810 is more than enough to turn the biggest games on the Play Store and it is far from achieving such scores on AnTuTu. We know other smartphones are designed to run on Snapdragon 820, starting with the expected Xiaomi Mi 5 and HTC Aero. Will any of these top the Nexus 5 (2015)? Stay tuned. One thing for sure is that at this point, our interest on the Nexus 5 is growing day by day.