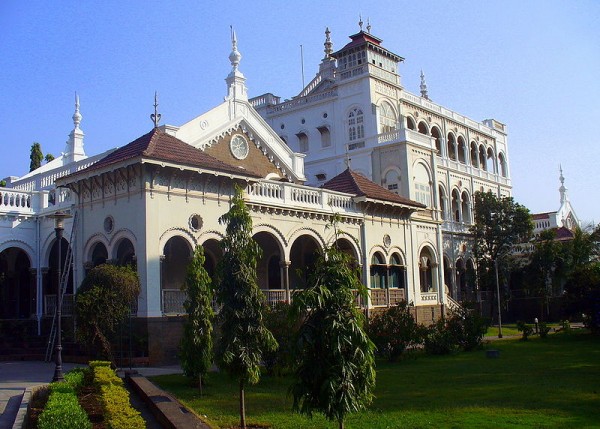 The city always compared to the ‘City of Dreams’, Pune is a city which is slowly starting the break the shackles that bounds it in comparison to its neighbouring city Mumbai and has slowly developed its own individuality that the people recognise it for and head towards it to have a good time.

One of the cities which have seen a drastic change in terms of development in the span of a few years, Pune is a city giving the major cities in the country a stiff competition in terms of being a part of the elite. Pune is laid back and quiet and less populated unlike Mumbai. The city is filled with greeneries and is one city, if you are living in, do not really need a weekend getaway as there are many sweet spots within the city where you can hang out in open spots. While it is a affair of seeing faces of people from Mumbai every weekend, the Bangalore to Pune flights also carry a bunch of regulars who visit the city both for business and pleasure.

Pune will never be able to compete with Mumbai and it should not try to. It should remain in the place that it is and maintain its small town charm that it still resonates despite of all the developments the city has seen. Not only has the city also grown in terms of infrastructures and development it has also seen a drastic change in culture and approach in the past few years with the large number of young working professionals and students staying in the city. Despite the city seeing towering buildings and complexes, it still has a vast spread of greeneries all across the city.

Pune is also known as the ‘Oxford of the East’. It has a huge assortment of world renowned schools and universities. Pune was also long associated with the music scene and the sprawling of young blood gave rise to more events and what was once a concert of local musicians and small time musicians from India and some from outside  coming together and performing, today it has become a major platform where both nationally and internationally acclaimed artists come over to Pune to perform in the concerts. The calendar in Pune is marked with one event after the next and during the festive seasons there is always an event happening in one part of the city or the other.

Pune tourism has been seen to grown leaps and bounds. It has a feel of a major city and adds that much needed maharashtrian flavour to your trip. Much more environmentally friendlier, cleaner and certainly less chaotic than Mumbai in terms of the road traffic, Pune sums up a perfect short trip to a developing major city.