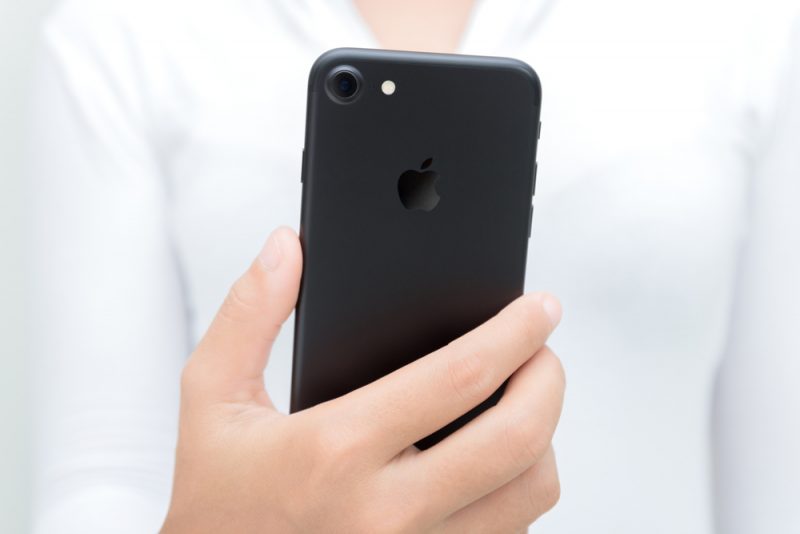 Late last year, techies went nuts over an LG case that could actually heal itself up like new after a knife attack. As cool a feature as that may be, the real money is in a self-healing screen. After all, we’ve all dealt with scratches on the back of the phone, and it’s really no big deal, but a broken, cracked or scratched screen? That can really ruin your weekend.

We’ve also seen self-healing screen protectors from companies like Scosche, but few features have been so slow in coming, yet so hotly anticipated, as self-healing screens and monitors. On a strictly technical level, broken and scratched screens are one of the greatest annoyances of owning a smartphone.

It’s not simply a matter of cosmetics. In fact, many young people consider a few chips and cracks to be something of a sign that you’ve “been around,” that you don’t just take your phone to the coffee shop, school and back home, but rather, you go camping with it, you explore the city, you party, and that leads to some minor cosmetic wear and tear. But, a really bad fracture cutting from one end of your screen to the other can render a game of Flappy Birds unplayable by obscuring the screen, and certain apps unusable if you don’t want to run your finger across a jagged edge of broken glass.

One of the hottest rumors on the next iPhone has it that they’ve finally perfected self-healing glass, rendering Gorilla Glass obsolete. As of now, it’s just rumors, but the development of the technology has been ongoing for years.

Beyond cosmetics and even basic use, self-healing materials may improve every other aspect of the next wave of smartphones, as well. Self-healing electrodes, for instance, can make a tremendous difference in a battery’s lifespan.

In the computer printer industry, it’s common practice to actually build ink cartridges to stop working at a certain point, even if there’s nothing actually wrong with them and they’re full of ink. The smartphone market is a little different. Apple doesn’t seem interested in producing a phone that’s planned to break down after a certain amount of use. Given how market and media-savvy Apple’s typical user is, word that the new iPhone breaks down after a year would spread like wildfire (even if their operating systems arguably suffer from planned obsolescence). Smartphones are the new cars, status symbols that serve a practical function. Users want a phone that’s built to last, and maintaining a lead in the competitive market means giving them just that, so Apple, Samsung, Sony and everyone else throwing their hat into the ring has it in their best interests to produce a phone that lasts as long as possible. This means not only making it easy to update the software, but making sure that the phone will physically last, as well.

In other words, we have something of an arms race here. LG is pushing new boundaries with its self-healing casing and self-healing battery concepts while the next iPhone may well have that fabled self-healing screen. Many smartphone users swear by the brand that they carry in their pocket right now, but others would gladly jump to the other side of the fence if someone were to promise a phone that will always pop back into shape no matter how many times you sit on it.

“Smartphone users are frequently loyal to their favorite brand,” said technology entrepreneur Jason Hope “but when you bring truly next-level tech into any field, it’s not hard to take a big bite out of the competition’s market share.”

Before we have fully self-healing devices, the technology needs to reach a point where it’s both effective and affordable. Give it a decade and we may be looking at monitors, laptops, and smart phones that can survive being run over by a car, and video game controllers that can heal themselves after an angry pre-teen kid throws it against the wall. Until then, it may simply be a matter of waiting for all of the pieces to fall in place.

About Author:  Amy Taylor is a business and technology writer.  Amy began her career as a small business owner in Phoenix, AZ.  She enjoys writing about business technology trends.  When she isn’t writing, she enjoys hiking with her Alaskan Malamute, Sam.