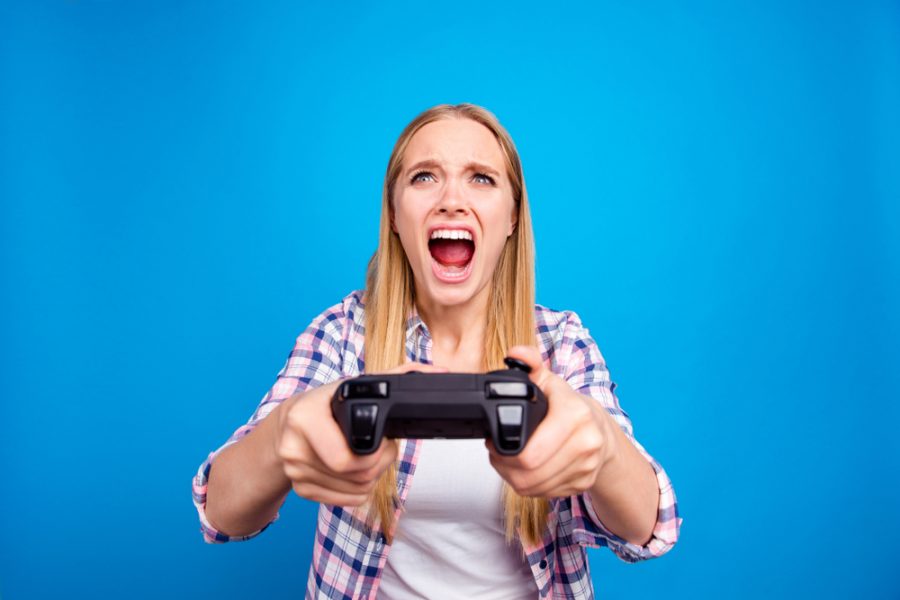 Let’s face it – there is nothing quite as attractive, enjoyable, and downright pleasant as kicking back with some snacks for an excellent gaming sesh. Some people prefer Xbox, others like PlayStation, but most gamers stick to the humble ole’ PC. The platform is less important – what matters is that you enjoy gaming, as do all of us.

Gaming has gone from a nerd niche hobby to a multi-billion dollar industry. eSports are sweeping the nation, and with the prizes being at an all-time high – it’s no surprise that gaming is becoming more and more popular as a whole.

Today, we’ll explore some of gaming’s gems in the form of the best games you can purchase with gift cards bought from online gift card shops like The Key Gamer.

PUBG is perhaps the most influential battle royale game out there. While some would argue that Fornite deserves the crown for that, PUBG was here first, and it has established, revolutionized, and forwarded the battle royale genre like no other.

While it doesn’t provide much in terms of top-tier storytelling, there’s still a lot to experience from a game such as PUBG, and that’s why The Key Gamer stocks it. Not only do they have a gift card for this fantastic game, but they also have it for the best possible platform, Xbox One!

If you thought that battle royale games were best on PC, you’ve got another thing coming.

Unlike PUBG, World of Warcraft didn’t invent the MMORPG genre. What it did was change the MMORPG genre forever and has dominated it as a whole ever since its initial release almost two decades ago.

Just because WOW has been around for a while doesn’t mean that it’s stale – updates, upgrades, and new expansions add so much to the story, content, and dynamic that the game doesn’t get stale.

WOW is an evergreen game, which means that it’s always got something new up its sleeve. The game itself doesn’t need any introduction, as it’s one of the most popular games in the history of gaming – but what you might not have known is that the new expansion has just started, and people say it’s the best one Blizzard has put out in a while.

So don’t miss out on all of Azeroth, or should we say Shadowlands, action, get a gift card today at The Key Gamer!

Get in the shoes of an Old West gunslinger, Arthur Morgan, and experience a Wild West story like you never have before. The graphics of this game are breathtaking, the story will pull you in and keep you aching for more, and the game mechanics will keep you occupied for hours on end.

If you’re looking for a piece of the action, the game is available on Xbox One, and the best way to get it is with a gift card bought on The Key Gamer!

Zelda, Mario, and Sonic are the icons of my childhood. Mario always has something new cooking, Sonic got a full feature movie, and Zelda is bringing our collective youth back into the mainstream. The Legend of Zelda: Link’s Awakening has been a long-anticipated installment in the Legend of Zelda series, and it’s easy to see why.

Not only is the game entertaining, but it’s also a little piece of nostalgia brought back to us in a new, modernized, and improved light. The game has received more than a couple of rewards for its stunning gameplay and outstanding features.

If you missed the chance to play the original way back in 93’, or if you want to relive the days of fiddling on your Nintendo, you’ll love The Legend of Zelda: Link’s Awakening on the Nintendo Switch – remember to buy the gaming card on The Key Gamer.

There’s nothing quite as satisfying as playing something with such enthusiasm, joy, and determination that is required to enjoy and experience a game like the four listed in this article. We’ve covered games for three different platforms in four different categories – so no matter what kind of gamer you are, you’ll love these top picks.