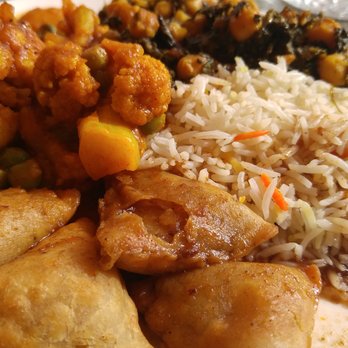 When we think of cloves in the UK it usually conjures memories of a freshly baked apple pie with cloves, or maybe dried orange and clove decorations at Christmas. Sometimes a warming glass of mulled wine will spring to mind – but in India, cloves are used for so much more.

If you’re a lover of Indian food, then cloves will most likely bring to mind a whole host of delicious Indian recipes, drinks and snacks.

Cloves actually come from the flower buds of an evergreen tree, known as the clove tree. This is part of the myrtle family. The cloves are harvested from this tree once the flower buds turn from a bright green to a deep red colour, signalling that they are ready to harvest. After they have been picked, the buds are dried and during this process they turn from deep red into the dark brown they are recognised for; this is the final step in the process of making them ready to use for cooking. 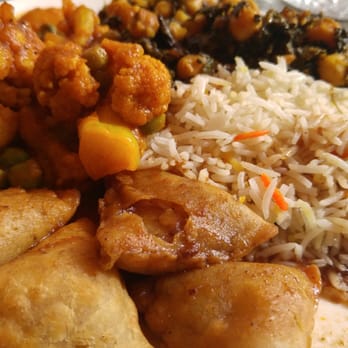 Chefs love cloves for their aromatic smell and deep flavour. They are used in Asian, African, Middle Eastern and Mexican cuisine to add another dimension to a dish. Zanzibar in East Africa is the world’s largest producer of cloves, but they are grown across the globe as the clove tree grows fairly easily. In India, the southern most states produce the most cloves, particularly Kerala.

Cloves go by a number of names in India; they are called laung in Hindi, lavang in Punjabi and labang in Gujurati – but despite the different names associated with this spice they are loved the same all over – particularly in the winter months.

When the weather turns, Indians – just like Brits – use cloves to add warmth to their food and drinks. They are used either whole or ground to bring biryanis, soups, curries, pilafs and rice to life. If used whole, the cloves are removed before serving as even after cooking they remain hard and inedible.

Cloves can also be used by themselves outside of meals or drinks. For thousands of years the clove buds have been chewed whole to freshen breath and if eaten they have been found to help aid digestion, circulation and metabolism. The unique properties of this spice come from its high levels of eugenol, which helps produce the aromatic smell and has an anaesthetising effect.

If you don’t have any cloves at home – don’t fear. Some of London’s finest Indian brasseries employ the best chefs around to ensure an intense flavour is delivered in every dish. Why not pop along and enjoy the aromatic taste and smell of clove-based dishes and drinks for yourself?