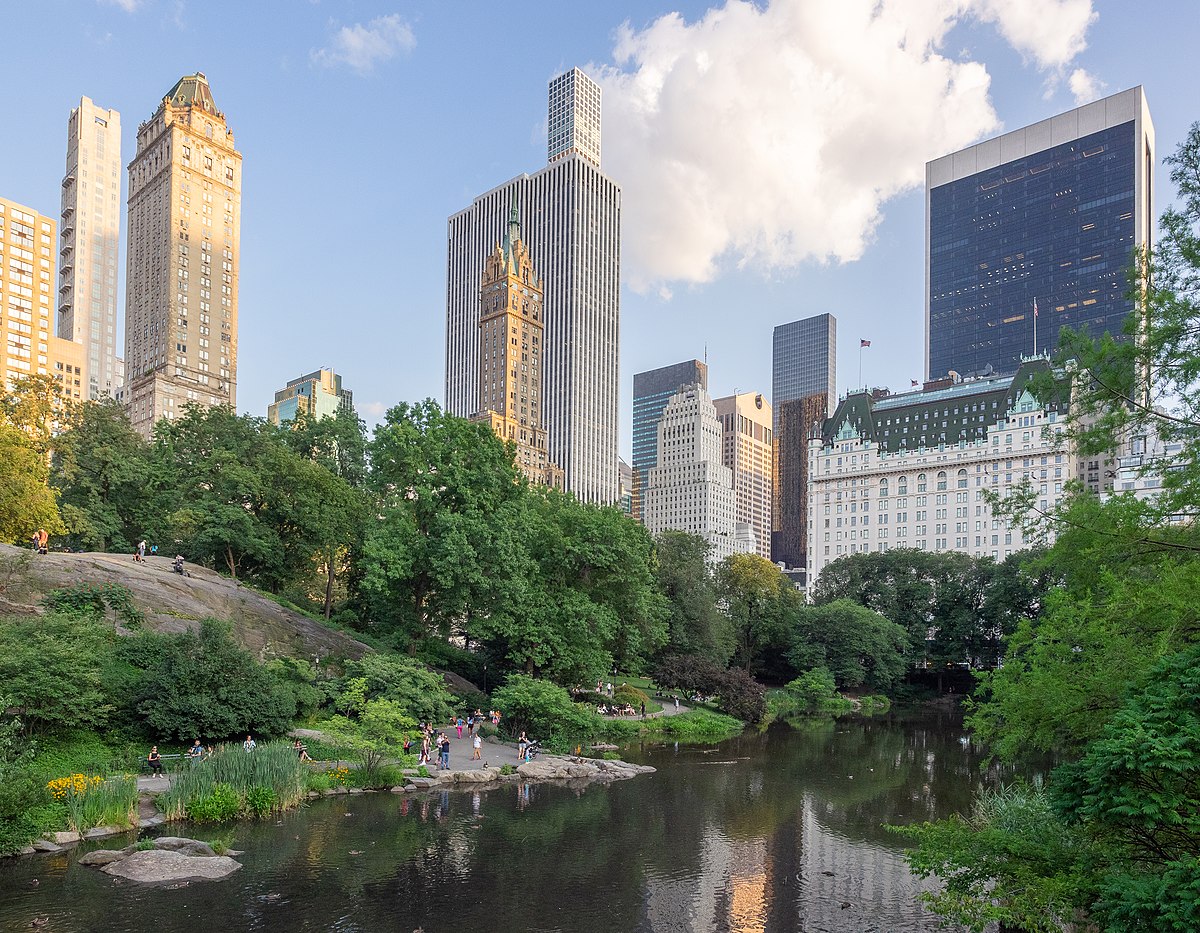 New York City, or as many like to say NYC – a city that never sleeps is one of the greatest cities in this world. To be honest, the New York City is a whirlwind of a lot of activities and there are a lot of famous sites that you need to visit if you are in for a tour.

Trust me, there is never enough time to see it all. Most people from around the world come to NYC to enjoy the Broadway show, while other come to shop and dine.

There are a lot of history hidden in this City and a lot of famous places that you need to visit. Don’t worry, a lot of the places you would visit are within walking distance from one another, or perhaps are few short rides away.

In the recent years, new places have been opened for tourist attractions. Yes! They do offer unique perspectives of the NEW YORK CITY. It doesn’t matter what time of the years, month, week, day, or night, you’ll always be surrounded by an array of endless things to see and do.

What to know the 10 most popular places to visit in NYC in 2020? If yes, then you need to keep reading until the end!

It doesn’t matter whether you need to walk, peddle, or get a carriage ride through the crisscrossing pathways of the Central Park, this is considered to be a Must-Do Itinerary. What’s more fun is in winter you can even lace up your skates shoes can glide across the Wollman rink.

Statue Of Liberty – A gift to America from the French was built in New York in the 1886. Till date it still remains one of the world’s most famous symbol of freedom. The Statue of Liberty is one of the largest statues in the world. It stands 152 feet tall from the base till the torch.

Metropolitan Museum of art or as many people like to say the MET was founded in the 1870’s and remains the most popular and visited museum of the United States of America.

Did you know that the permanent collection of the MET contains more than 2 million works of art and are almost 5000 years old?

One of the top things that you need to do when visiting NYC is attending a Broadway show. Indeed this is the place you need see the latest shows along with the long-running classics.

Where is the Broadway Theater? It is encompassed in the Theater District that is along the street of Broadway.

The Empire state building is one of the New York’s most famous landmarks and a key tourist attractions. This building stands 381 meters tall and is a 102 storey building.

No doubt, it opened in the year 1931 and immediately became a landmark and a symbolic building of the New York City.

The twin towers – World Trade center was a 110- story building that dominated the Manhattan Skylines but it was destroyed by a suicidal-piloted jetliner on the 11th September in 2001.

Where the world trade center stood now has 2 square reflecting pools. Each one the pool is one acre in size.

One of the most exciting new attractions of the NYC is the high lines. This is a former rail line that has been transformed into an urban walking trail that is above the city streets.

This is one unique linear public park that has been planted with a wide range of plants and trees.

Located in the heart of Manhattan, the Islamic Center has been providing the people of New York City with multiply points of entry to learn, socialize, and utilize the space situated at intellectual and spiritual crossroads.

Want to know when to offer Salah? Check out Prayer Times NYC. You’ll see the most accurate time of Prayers accordingly.

The Time Square was named in 1904 after the famous New York Times tower. The newspaper first posted the current headlines along with its moving sign.

The Time Square is lined with a huge, and awesomely lit billboards and a lot of screens. Although visiting the Time Square is exciting at any time of the day, but you really need to visit this place in the evening.

With Gothic-shaped arches and suspension cables, the Brooklyn Bridge is one NYC’s most recognizable landmarks and has till date inspired a lot of poets, song writers, and painters.

When you talk about the remodeling ideas, no one can help you better than Sarah. With ample experience in the field and dedication to work has been a pro in increasing the aesthetic value of places. To stay updated with the ins and outs of remodeling, her articles are a must read.