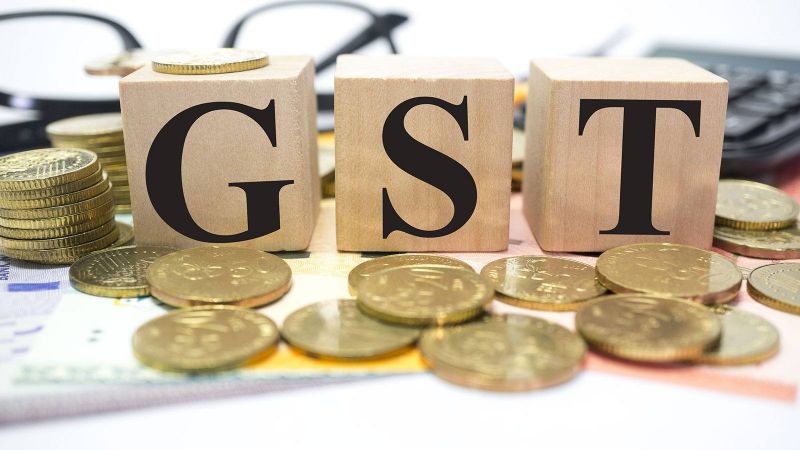 Goods and Services Tax is one of the significant tax reforms this nation has ever witnessed. This unified tax system came into effect to subsume indirect taxes levied by the State and Central Governments. Such extra charges include VAT, service tax, CST, Excise duty, etc.

The primary motive of this new structure is to put an end to the cascading effects of taxes on services as well as products. This, in turn, amplified the production, leading to an increase of 1% to 3% in GDP.

Once you register under GST, you would receive a GST identification number, with which you can file your returns.

How GST affected the Indian economy?

The impact of GST on the nation’s economy has been iconic. It has been witnessed that GST has accomplished in changing the economic condition of this country, for better.

The impact of GST on small and medium businesses has been highly significant. Cascading effects of taxes on goods and services have finally come to an end. This was a significant problem for all the service providers as they felt burdened financially.

Earlier, they had to pay taxes on goods as well as services respectively, which unified in this case. Before GST came into the role, products and services had a total rate of 140%, which stopped once the taxation procedure became unified.

According to the old tax system, approximately 25-30 % of retail prices were charged as taxes. One such latest impact of GST was the reduction of paying extra charges, and thus, consumers had to pay a lesser amount of goods as well as services.

This has been a great deal for business owners as their production increased, whereas the cost remained intact. Hence, this enhanced competition in the market.

Calculating taxes under this system became a much simpler procedure. It replaced the multiple charges on every stage and saved several resources used to be invested on calculation earlier. This has also united the entire taxation system; all the state governments are bound to follow the GSTIN system only.

Before GST was imposed, transporting goods from one state to another was a hectic and tiresome procedure. However, now, the system is less complicated, and products can be easily transferred from one location to another with minimal effort.

This, in turn, encourages accomplishing PAN India. E-way bills have made it easier to transport goods all around the country without any extra measures.

Among various alterations, the impact of GST on working capital for businesses is one of the most significant ones. Since the production cost has dropped, this has led to high profits while dealing with the international market. The number of exports has been increasing rapidly, leading to increased competition.

The headache of extra taxation such as VAT is no longer a matter of concern for service providers. The abolition of multiple taxes has ensured that input cost is significantly reduced.

Thus, it is quite evident that as an impact of GST, an immense number of opportunities have opened up for the Indian economy to flourish. If you own a business as well, it is imperative that you opt for GST registration right away. However, make sure that you keep the GST documents safe and secure because they are essential in order to apply for a business loan.

Once done with the GST registration procedure, you can avail such loans from various reputed financial institutions, like Bajaj Finserv. Additionally, they also provide with several pre-approved offers, valid on numerous credits to simplify the entire procedure and make it less time-consuming.

Such offers can be applied to a wide range of financial products, including both secured home loans as well as unsecured credits, such as personal loans, business loans, etc.

However, ensure that the GST documents are kept safe and secured so that you can provide them while availing loans. Such credits would help you increase the working capital of your business.

As tax season is approaching people’s worries, tensions, and stress is increasing. In some cases,…

Everyone could use a bit of extra cash, but how can you make that happen?…

ISAs are an accessible investment option, accommodating low minimum investments and exempting the investor from…