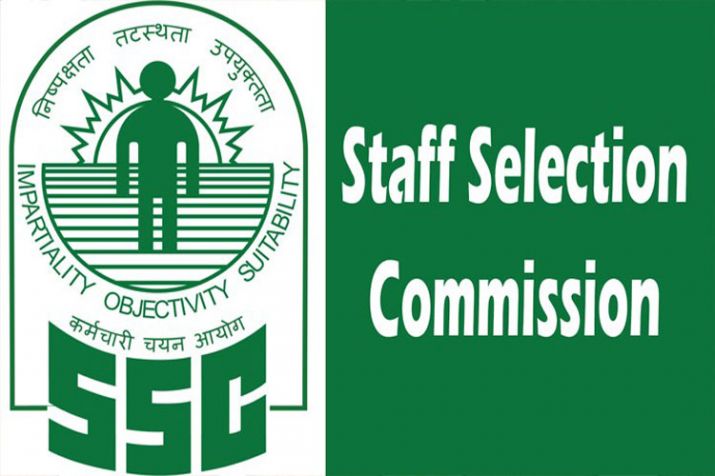 The Staff Selection Commission is the body that conducts the SSC CHSL exam. The exam is a national level exam and is conducted annually. For candidates preparing for the upcoming SSC exams, knowing the syllabus and exam pattern for the post they are applying to is extremely important.

Candidates who are willing to appear for the upcoming SSC exam must be aware of the basic details regarding the recruitment procedure like the eligibility criteria, application process, educational qualifications, etc. The most important is noting down the syllabus and exam pattern. Given below is the SSC CHSL syllabus and exam pattern for candidates to make a note of and then start the strategic preparation for the exam.

The candidates who qualify the Tier I of the examination are shortlisted for Tier II and Tier III. The checking pattern and the final cut off is also decided by the conducting body. Given below is the SSC CHSL exam pattern and syllabus in brief:

Syllabus for the SSC exam is comprehensive and aspirants must prepare each topic equally well to score better marks in the exam. The section-wise syllabus for SSC CHSL exam is given below. Candidates can refer to this while preparing for the exam.

The General Intelligence questions in the reasoning section comprising questions of logical and analytical reasoning, which most importantly includes puzzles, seating arrangement, blood relations, syllogism, etc. The General Awareness section is the current affairs and static GK section, where the candidates must be aware of all the happenings around the world and all the general knowledge of things around.

Hence, for candidates preparing for the upcoming SSC CHSL exam, the preparation needs to be exhaustive since the number of applicants is very high and to qualify the exam dedicating equal time to all the topics is a must.