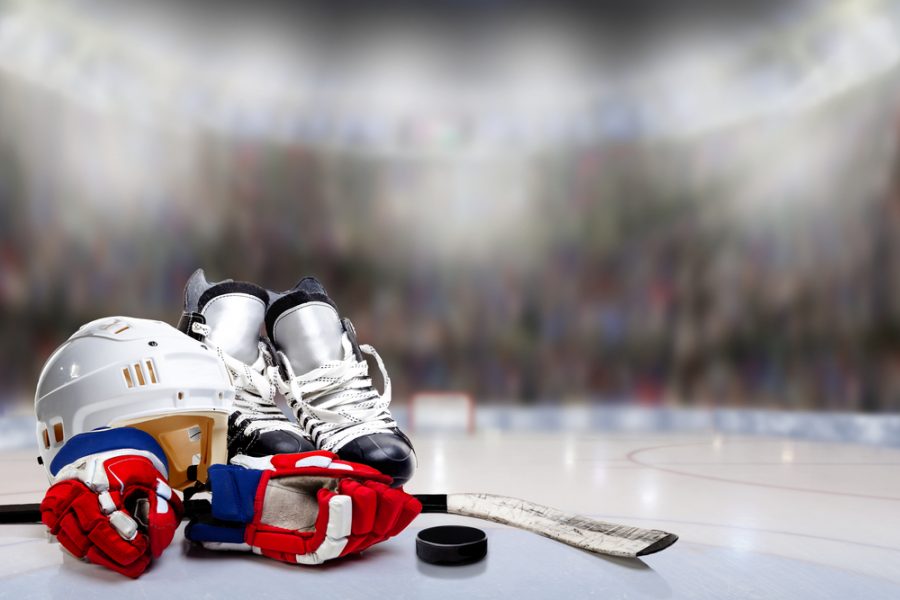 Hockey is one of the brightest and most dynamic sports. Fans are attracted to it not only by speed and movement but also by bright personalities and memorable moments. Even people not interested in other sports are engaged in looking for KHL predictions and watching movies about hockey. Here are some popular films about this sport.

The Pee-Wee 3D: The Winter That Changed My Life

The film is mandatory for parents whose children are involved in hockey.

It is a relatively fresh film filmed in Canada and dedicated to the traditional problems of teenagers. They deal with moving to a new place, conflicts with local stars and first love. There is nothing new in this movie from the point of view of the storyline. By the middle of the movie, you realize that there is a happy ending. Yet, the hockey scenes are filmed so great that it is impossible not to empathize with the main character.

The story of a small town in Alaska, where every Saturday locals go to a frozen pond and play hockey. There are hundreds of such cities in the world, but it is the residents of Mystery who have a unique opportunity to fight with the NHL stars, the New York Rangers team. It is a beautiful story with crazy shots of the hockey game with high firs and snow-covered mountain tops in the background. Only for these scenes you should watch this movie.

In this movie, Paul Newman is a coach and captain of an unknown hockey team. It loses to everyone, but everything changes when the Hanson brothers appear on the team. These characters play hockey for the sake of fights and brutal massacres of an opponent. All this happens against the background of typical American 70‘s with horn-rimmed glasses and an authentic Cooper outfit. In the 2000s, the second and third parts were released, but they do not even closely convey the spirit of a real hockey game!