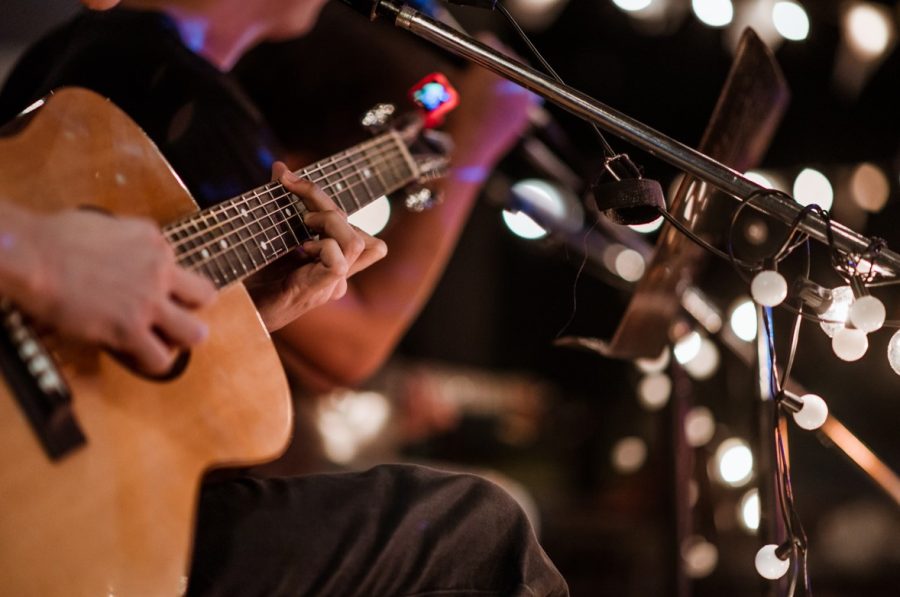 One industry that has changed dramatically over the last few decades due to technology is the music industry. The music industry has transformed over time. Just look at the mediums people use in order to enjoy music. From the record player to the cassette player, times truly changed. However, nothing changed the music industry quite like technology. Whether you’re a music consumer or a music creator, consider some of the ways technology changed music over time.

At one point, if a singer/songwriter wanted to release a new project, they’d have to save a ton of money to reserve studio space. At the studio, there is typically sound dampening wall panels, expensive microphones, as well as advanced recording hardware and software. As part of the studio space rental, you typically have a limited time to get everything recorded. While there’s still relevance found in using a studio space, anyone can invest in the proper tools in order to record their music at home. So many artists learned the art of setting up recording studios in closets and bathrooms in order to produce spectacular sounds. Though access to professional equipment is becoming more affordable in recent years, recording albums from home has been noted for decades. That being said, usually, those artists only recorded at home until they could afford to record in a studio. Now, it seems that artists continue to record at home, even when they can afford studio space or have a producer that will pay for them to come into the studio. This is typically related to comfort and being able to perform better at home compared to in the studio.

If you want to gain access to fellow singer/songwriters, it’s much easier to do so through a social media platform or a website. In the past, a Motown record producer would rely on artists approaching them through phone calls or by touring concerts and revenues. However, the internet has removed a lot of those barriers. It is now much easier for both producers to find artists as well as artists to connect with producers. Even if you want to connect with a producer to gain clearance for sampling a song, technology makes it easy to go through the proper channels in order to gain permission. Typically, if an artist wants to be discovered, they have both a website and share their work on social media such as YouTube and Instagram. Artists like Justin Bieber were discovered through the music videos that he released on YouTube. Another impact that technology has made when it comes to access is that artists can share their work through a link or attach mp3 files through email to a producer. This makes it much easier to reach out to multiple producers without needing to pay for disks or cassette tapes, packaging, and postage.

While many people still love to listen to music through CDs and vinyl records, the most popular way people consume music is through digital streaming platforms. It’s a much easier and cheaper way for the average consumer to enjoy a sound. With various premium membership models, various tech giants have opened up the vaults for people to enjoy massive catalogs of any genre of music one could think of. This not only means that consumers have more options, it also means that creators have multiple options for additional exposure and sales. Streaming has also changed the relationship between producers and artists. In the past, the only way for a creator to be found is by distribution through a producer who works with radio stations and cd dealers. Now with streaming platforms, going through a producer isn’t necessary anymore. For example, an artist can release their music on streaming platforms on their own without going through a producer. All they have to do is create an account and upload the mp3 file. This allows artists to get paid for their work without getting a record label. It is still a new pivot in the music industry but it is becoming more and more relevant. This is changing the industry so much so, that producers are expanding their services to still be worth working for artists. Especially for artists who are already familiar with technology such as YouTube and Spotify. Additionally, many creators are becoming more and more familiar with reaching out to podcasters and interviews so that they can get more awareness around their music without the need for producers.

Because of social media and its major impact on society, it’s much easier to find and connect with people who will love a specific niche of content. Because of hashtags, online communities, and various websites, it doesn’t take much to tap into a group of people who love a specific type of music. To take it a step further, these communities will even provide feedback regarding specific music. For many songwriters, using platforms like TikTok has allowed them to completely bypass the record labels in order to make millions on their own.

If you’ve always held the desire to create music, you might’ve felt like that goal was impossible unless you had a lucky break. Those days are over. By developing a strategic plan and remaining consistent with your use of technology, you can singlehandedly launch your own thriving music career. Thanks to the developments of technology, the sky is truly the limit.