And by that I mean on the big screen! Bahubali was among the most anticipated movies of the year and when it got released it was no surprise to see it not just smashing the national box office records but even the International box office records! With an investment of around Rs.200 crores in this action-drama filled movie, the special effects created to woo you will leave you amazed and at the end, you will be only craving for some more action! Raking in Rs.300 crore in just 9 days, the mega movie seems to be only making more money and popularity. Here’s why you should definitely watch this movie this weekend: 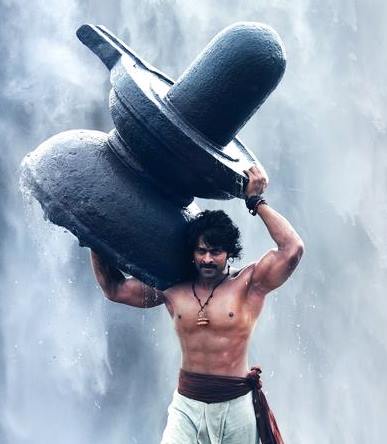 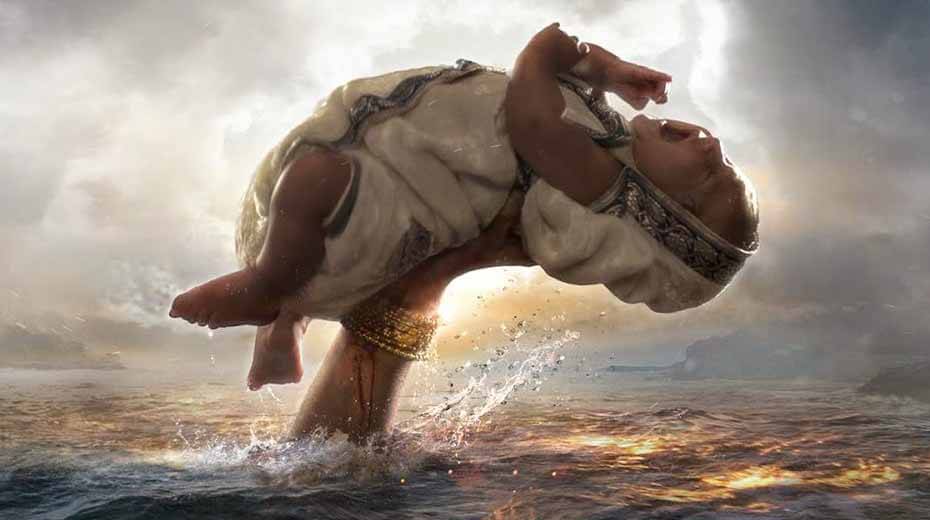 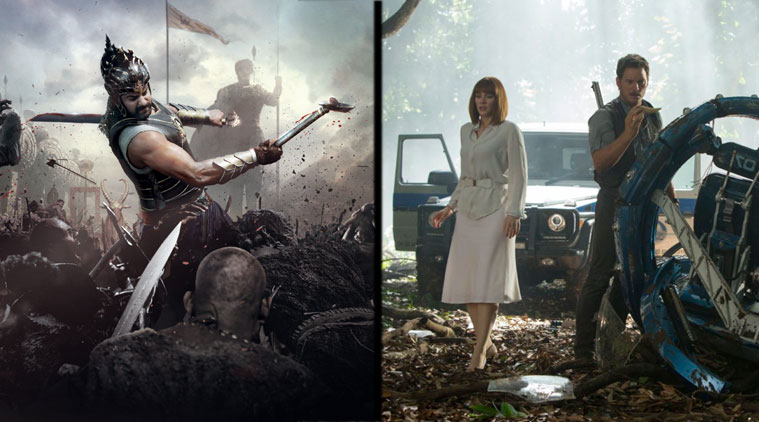 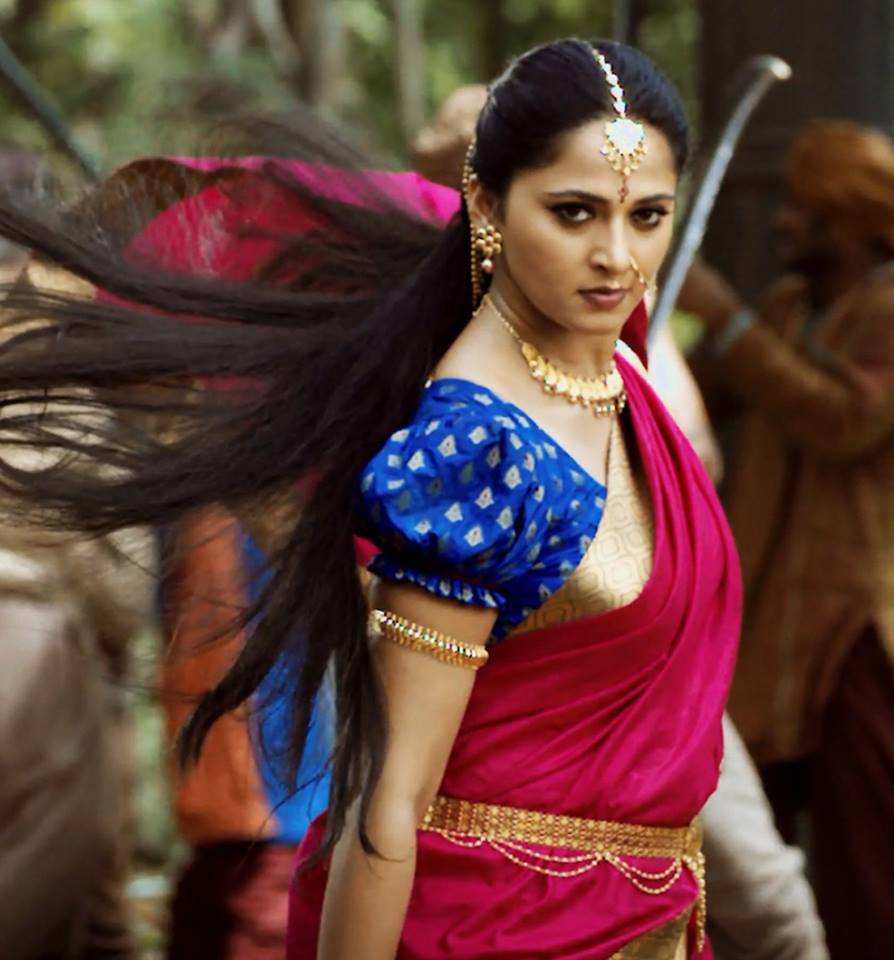 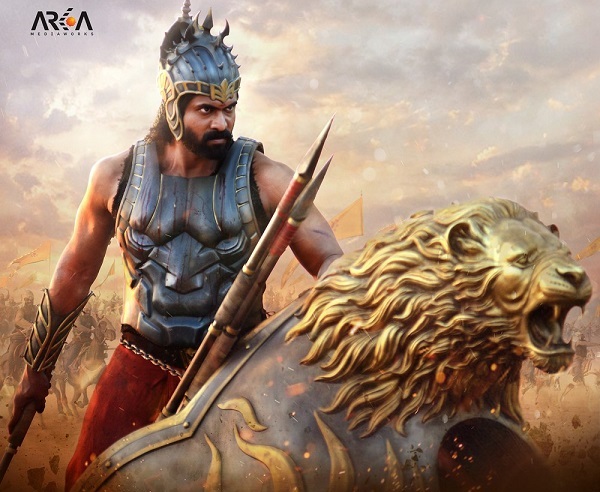 “Bahubali” is one movie which has left every one shocked as it has gained unimaginable numbers through its box office collection and the end doesn’t seems to even have begun! It is “once in a lifetime” movie and if you miss watching it on the golden screen, you for sure will regret it later!