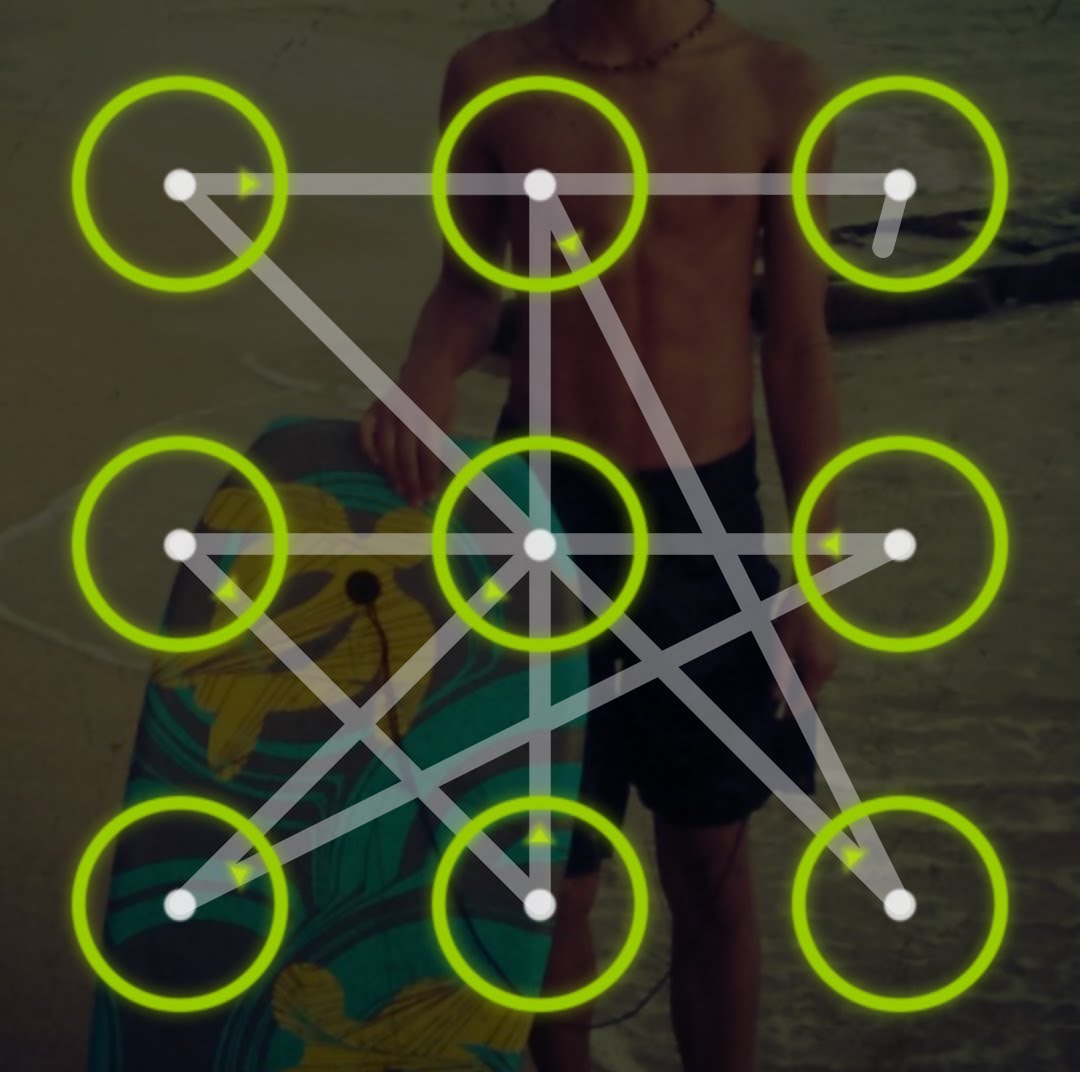 Worldwide, many people are having online accounts for different services. Every website offers registration for each user a kind entry credential for the security for their data. Each user for registering into the website and their services, they require to sign up with a good count of characters and numbers to setup as an ID and Passwords, which are going to be used as Login ID and Password. The Service providers always suggest the users to have registered with a highly secured ID’s and Password which are good count in length of characters. The internet researchers and study reports over the past years revealed that many people are using the weak passwords. There are some patterns, which are commonly used by many people that are later announced as the weak patterns.

Most of the people around the globe who use the internet services are teens. Teens who don’t have much information about the internet usage consider that the password should lesser in strength to remember easily, most of them having the fear of forgetting the password easily. Therefore, they build a password, which is shorter in length to remember easily, but the shorter password is very easy to crack up.

The other kind of people keeps the password very simple such as names, nicknames, surnames, first name and others which are very easy to guess. They think no one going to steal their password and keep it very simple, but the simple the password easier to be hacked. Avoiding simplest password is always a good practice. 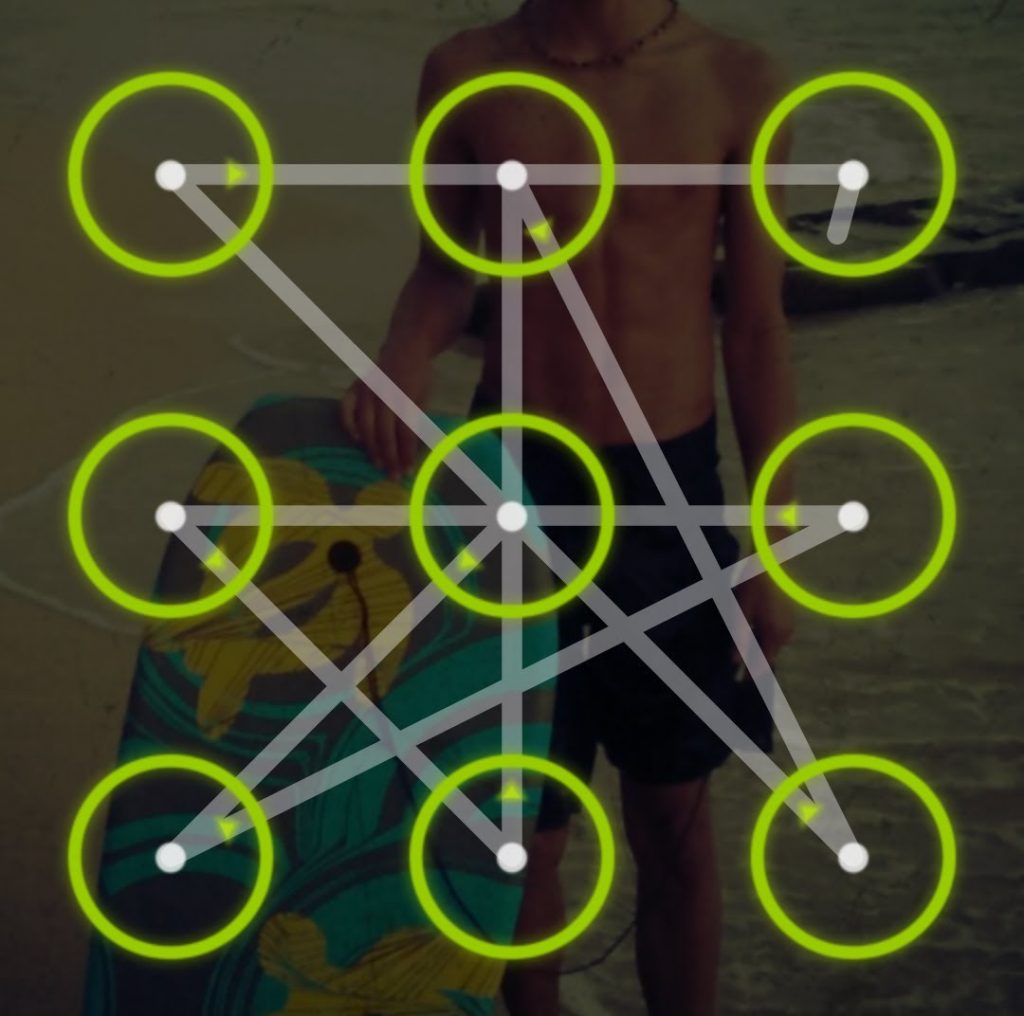 Some people are over smart, they use the passwords, which forms in a series when we follow a separate pattern on the keyboard. These patterns are created by just following series key character in keyboard just like “qwerty”, 987456, 963741, 789456123, 123456789 etc. These passwords are very used to crack as they require to follow a simple series of numbers or characters. Once the observer identifies your hand moment, then they can simply tell your password.

Using the numbers is not becoming a weak password, but password which includes mobile phone numbers, date of births, lucky numbers, roll numbers, vehicle numbers and others. These kinds of only number pattern can easily break and identify to the hackers. The pattern must include at least one or two alphabets and symbols with combinations of numbers otherwise it can be said as weak password.

This can also referred as the weak zone for the password. Because it always suggested to practice different password for different accounts. If the hacker or any person knows your password, then he tries the same to open your other accounts. It can be dangerous to keep the same password for other accounts, the new mechanism used websites also provides suggestion at the time of signing up for the website.