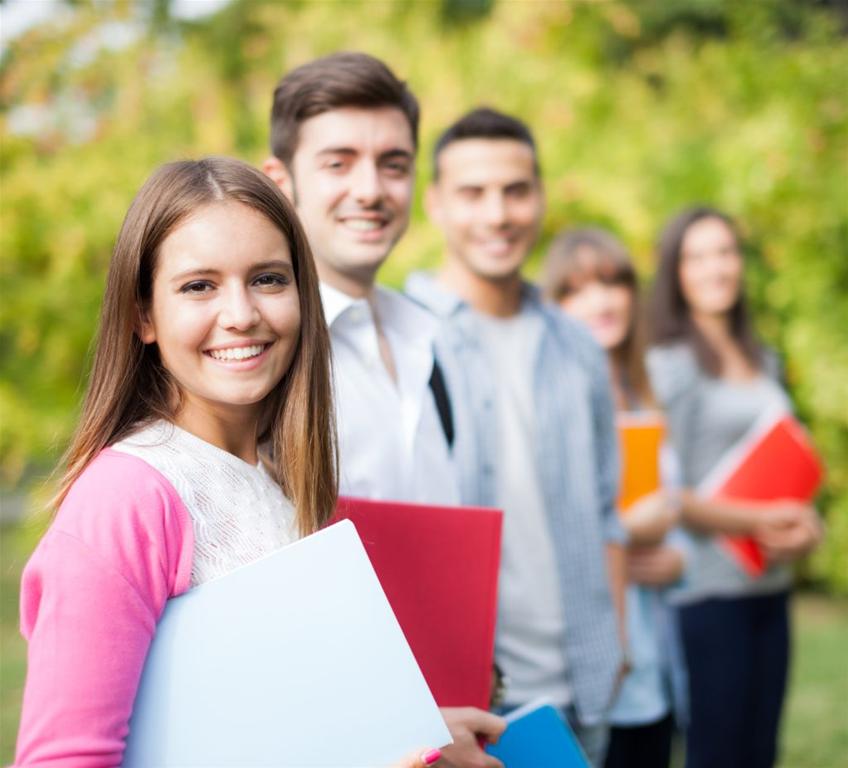 The best education system of a country enables its generations to make their country’s future prosper and successful.  Since last fifty years and until now, the countries have better education system making progress along with the best living standards. So, the nation’s future and success depend upon their well-educated youth in many ways, what sort of thoughts and actions they have and what sort of experience and skills they have in order to compete with the modern day in goverment job challenges. The best countries in education rankings are based on two equally weighted countries attributes. However, the well-developed education system and the availability of the universities considerably addressed in order to make ranking among best education system countries in the world.

The ranking of 2017 best education system countries came into existence with the partnership of global marketing communications company Y&R’s brand strategy organization, BAV consulting, and along with the Wharton School of the University of Pennsylvania.  These organizations have conducted surveys on 21000 participants within four regions to associate 80 countries having some special attributes. There are following top countries with the best education system in the world.

The primary and secondary education in Canada is free and mandatory for the young children from the age 5. According to the constitution of Canada, all schools of each province have to make sure that the primary and secondary education is free and compulsory.  The Canadian students score more than an average in the OECD’s program for international student’s assessment. in Quebec the largest province of Canada, the students have to complete at least two years at specialized professional school before attending the university.

In the United Kingdom, school attendance is compulsory for students, from the age of 5 up to 16. Students’ progress is based on four different and important stages of the national curriculum. Differences between the secondary modern schools created for experts and grammar schools for the study of classics influence to the creation of more uniform based schools, but the administration is totally different in every division. Students have performed average math and reading abilities in in OECD’s program for national assessment. The United Kingdom is known as the home of top 10 best universities in the world.

The well-known kindergarten or pre-school education was first introduced in the Germany. The term was used by Friedrich Froebel in 1840.  A young Germen student has to complete their primary education within four grades. Every German student got the recommendation on the basis of academic performance, the gymnasium for those who willing for colleges and Realschule for white collars, Hauptschule for trade professions. According to the organization for economic cooperation and development, the German student score above average in international student assessment.

In Australia, every state, province, and territory is independent to manage their own education system. But the National standards have been implemented in the year of 2014. The Australian curriculum addressed by an independent body, which usually contributes in guiding content and achievements guidelines for primary and secondary levels of education. The higher education provides students loans programs as well.

The education system of France is based on National curriculum and compulsory for every youngster at the age of 6 to 16. Some of the students getting the pre-school education and many continue towards higher education. The philosophy continues to play a vital role in the home of Voltaire, Descartes, and plenty of other legends. Every graduating student takes the baccalaureate, a typical philosophical essay. Students have their off day on Wednesday and half day on Saturday.

Addison is a journalist, social media experimentalist, and blogger at TheOneSpy Blog. He is a passionate technology writer and contributes towards education matter, cell phone spy software and social Issues. To know more follow him on twitter @addisonalbert55