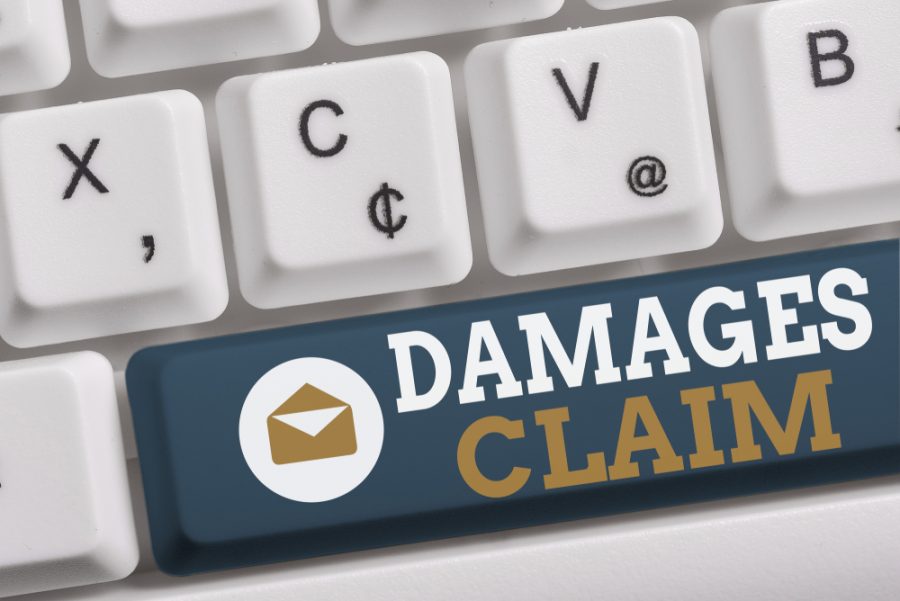 We all have times in life that we come across legal jargon that we are unfamiliar with. Indemnification is a legal term that has been increasingly used so it is becoming more important that you understand its meaning and how it can impact you especially before you sign any type of legal agreement with another business or third party. Indemnification is a common contract clause or provision in third-party agreements and helps protect members of a company from claims made by the other party, but if written too broadly can put you at excessive risk.

Indemnification is used to help clarify who is responsible for different types of accidents or problems that may occur. They are commonly included in contractual agreements that involve third-parties. Though they can be confusing elements of agreements, they become very important in the case of an incident. Understanding their importance to the future of your business is crucial in protecting your business and being prepared for any liabilities.

If you unknowingly sign an agreement that has indemnification and someone has shifted liability to you, that could put you paying over hundreds of thousands. People who have liability must pay in cases where they are deemed at fault. Cases involving death or serious injury could lead to the end of your business if you are not prepared.

Indemnification contract clauses are generally used for agreements between you and a third-party. They involve liability covering accidents and paying for defense and legal fees. Indemnification clauses can be important for these instances:

Can Indemnification be Too Broad?

Indemnification obligations can sometimes be written to be incredibly broad in their scope. In an effort to protect their business and executives, some companies may present you with indemnification that is written to allow too much to be covered under it. You will want to compare what limitations of liability exist for both companies and indemnification impact those limits.

What is Expected to Be Included in Indemnification?

While you do not want indemnification objectives to cover every possible instance there are situations commonly covered or addressed by indemnification. Some indemnification can be narrowed down to only include claims by third—parties to protect the company and still provide protection for their executives. If the indemnification includes potentially paying for legal fees, it is recommended that a specific hourly cap is written as a limit. Many agreements will list payments as “reasonable,” but what is deemed “reasonable” can vary drastically.

What to Keep in Mind When Dealing Indemnification

In summary, indemnification has become common in many contractual agreements and will most likely continue to gain usage by many companies, executives, and third—party. It is easy to accidentally write or sign indemnification clauses and provisions that are too broad or too narrow. Before you sign any agreement or contract that may include indemnification, consider what it could mean for you and your business if there is something like an accident or allegation and decide whether speaking to a lawyer could be right for you.

If you are thinking of becoming a tenant in a strata property, you should get…

In a criminal case, you are pitted against the resources of prosecutors. You must contend…

Preparing a will may seem like something that only wealthy, older people do. When you…