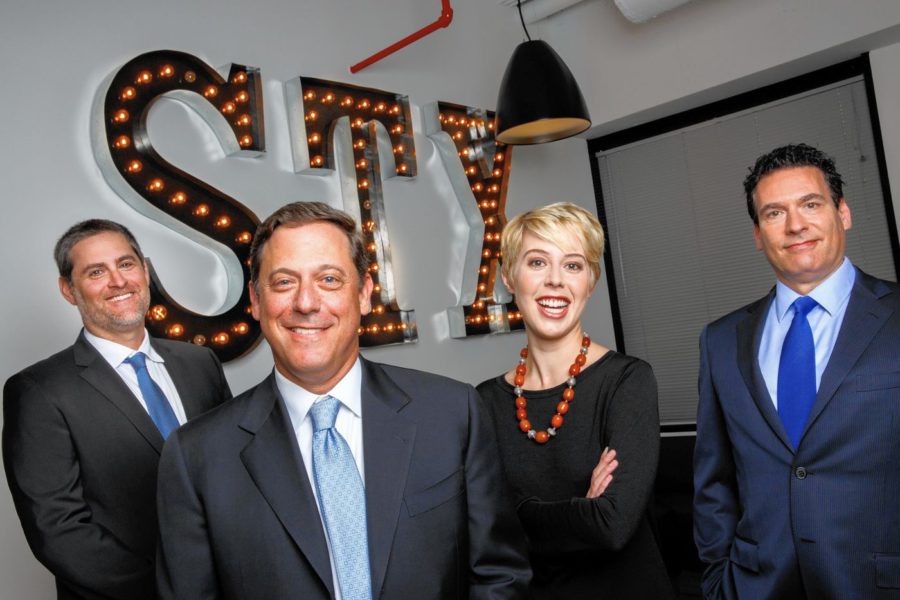 Successful people don’t do different things, they do things differently.

We’ve all heard this phrase, and we always think we know what it means. But celebrated Hollywood producer Robert Simonds is the embodiment of what it takes to do things differently and succeed. After a successful run as movie producer with $ 6 Billion on the box office, he went on to set up a new age cross platform entertainment house that aims at providing a truly immersive experience to its audience.

In 2014, Bob Simonds, and TPG Growth Founder and Managing Partner Bill McGlashan, announced the launch of STX Entertainment. The company aimed at realizing the profitability in mid budget films starring big celebrities. Considering the potential in Simonds’ idea, many companies and individuals have invested in the firm. According to a 2016 article on Robert Simonds in Variety, STX Entertainment could easily be valued over $ 3.5 Billion.

Since its inception, STX Entertainment has been clear about its mission to unlock the direct value of connection that the stars have with their fans. The company plans to produce 10-12 mid budget movies every year, starring big celebrities. This way, the stars get a platform to showcase their true talent by captivating the audiences in a standalone feature film. The studio, in turn, gets more movies every year which are sure to be a hit on the box office as people buy tickets to see their favourite stars. More movies mean more tickets, which mean more money for STX.

The idea is very simple, and brings back the original concept of talent driven entertainment. And it seems to be working well for the company. Movies like Bad Moms, starring Mila Kunis, Christina Applegate & Kristen Bell, and The Foreigner starring Jackie Chan are Pierce Brosnan are proof that Simonds’ approach to film making is a gold mine indeed. Bad Moms, which was produced with a budget of $ 20 Million, went on to earn close to $ 184 Million globally. The film’s success made STXfilms the fastest studio ever to hit $ 100 Million on the box office with an R rated comedy. The second movie A Bad Moms Christmas also made $ 130 Million, making it a highly successful franchise.

A piece on Bob Simonds & Variety: “Can STX Entertainment be the Next Major Studio in Hollywood?” talks about how the company aims to not only lead on the box office, it has plans for other entertainment platforms as well. Simonds has mentioned that his goal with STX Entertainment is to expand into emerging markets with a cross-platform experience. With its digital focussed division STXdigital, the company is producing, marketing and distributing new age content that targets viewers on various platforms that we use for entertainment. Future plans of STX Entertainment include targeting the connected Facebook community with a redesigned talk show Pop Now, and making VR mainstream with a series of high quality content under the banner of STXsurreal.