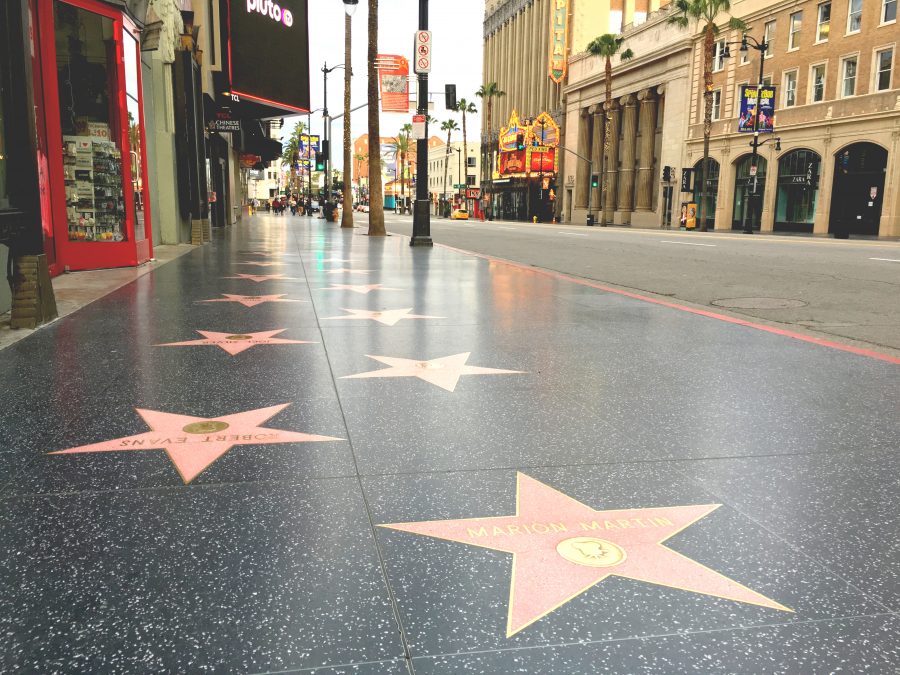 The movie and television industries have been deeply impacted by the worldwide Coronavirus pandemic. Movie theaters around the globe have been forced to close, causing billions of dollars in lost revenue. The summer blockbuster movie schedule has been put on hold and the top films have been temporarily shelved during the health crisis. Film productions have also halted and put many new projects in jeopardy of being completed. Since the pandemic has no sign of slowing, it’s time to consider how Hollywood can survive and thrive post pandemic. Here are some ways the creative industry can adapt.

When film and television studios finally start shooting again, they have to look for more creative solutions with producing content. One of the issues that are preventing many projects from going forward is the lack of insurance options. In normal times, film and television projects purchase insurance to cover losses from accidents, illnesses, and other mishaps during the shoot. During the Coronavirus crisis, insurance companies from the creative industry haven’t been willing to provide coverage for projects.

One way to get around the insurance problem is to switch to content that is primarily animated. Animated features don’t require location shoots and wouldn’t put a crew and cast of people at risk of getting infected.Films and television shows that are animated can have some of their production work done from home on high end Hollywood computer rentals that are commonly used for short term projects such as these. Actors can record their parts at their homes, and animation and editing can also be done remotely.

Another idea that has been tossed around for this industry post pandemic is to create a bubble-style production. A bubble is where all personnel involved in the project, actors, crew members, directors, and producers, participate in the film or television shoot in isolation. Projects sometimes take a month or longer to complete, so during the duration of the shoot, everyone involved would have no contact with the outside world. For this concept to work, all personnel would also need regular testing and monitoring for symptoms.

Films and television shows that have already captured enough footage before Coronavirus may be able to complete post production tasks remotely. If there is enough material, producers and directors can use MacBook Pro rentals to assign editing and sound post production work to crew members at home. It’s possible to piece together a film or television show by using laptops or other devices and videoconferencing to collaborate.

Film and television projects that are eager to move forward and get started on a new creative endeavor are also considering relocating their film shoots to other parts of the world. There are a few parts of the world where the virus never spread, such as the Marshall Islands, Micronesia, Tonga, and the Solomon Islands. There are also places on the globe that have managed to get the outbreak under control, such as New Zealand, Canada, and some parts of Europe.

Hollywood producers and writers have to look for more unique ideas that utilize virtual storytelling. Some television shows have responded and produced examples of content using videoconferencing. Talk shows have also resorted to hosting episodes from home and including family members and pets in the mix. Content is changing and becoming more personal and barebones, which audiences have embraced. Outdoor shoots from home have also become more popular during the peak of the virus. Additionally, actors and hosts have to tackle things like lighting, makeup, and camera work on their own.

For most of Hollywood, it’s a waiting game at the moment. Many people still believe that the pandemic will end in the next few months and have the world returning to normal operations. In reality, the pandemic will likely reshape how Hollywood operates forever. Content producers and creative professionals have to adapt their way of storytelling and production to continue to bring new films and television shows to a hungry audience of viewers. Millions of creative workers are out of work and hoping that the industry comes up with more solutions to get projects back in production and to continue doing what they love.

The future of Hollywood during and after the Coronavirus pandemic is still cloudy. The industry has to make some big changes to create new ways to develop fresh ideas for movies, television shows, and other creative endeavors.

It’s your nephew’s birthday and you have no idea what to buy him. You’ve asked…