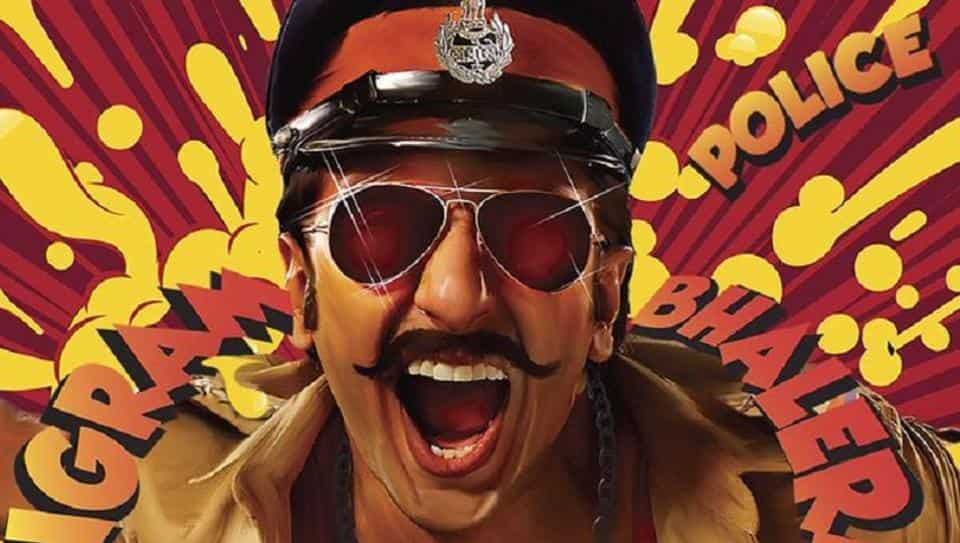 Directed by action director, Rohit Shetty, Simmba is the remake of the Telugu blockbuster movie called Temper. This upcoming movie is scheduled to be released in the last week of 2018.  Starring superstar Ranveer Singh and newcomer Sara Ali Khan, famously daughter of Saif Ali Khan, the movie has the typical masala of a formula movie – is all about a corrupt police official undergoing a 360-degrees change of heart to become a true hero and an honest officer of the law. The charismatic personality that this person has, Ranveer has the unique ability to stand out in the crowd –hence a storyline that seems to be a perfect combination of comedy, action, and drama is just the right script for him to show his brilliance as an actor.

Added to that the kind of female fan following this guy has is indescribable. No doubt the upcoming movie is expected to do extremely well at the box office. For all Ranveer Singh fans and others, who enjoy a good mix of action and drama, get ready to tighten your seat belts and embark on the Simmba journey soon. The most important task before starting the journey, however, is to get the confirmed tickets in your hands. Of course, it is next to impossible to manually find out the movie hall in your city that is going to feature this movie on release and also whether they are taking advance bookings or not.

But this is really easy getting it done online.  One of the best things to happen for a cine lover is that the internet has fulfilled his/her most unaccomplished dream – that of being able to make advance booking of tickets for upcoming movies. The task is as easy as it could ever get. The best part is that not only can one purchase tickets much before the movie opens up for the first show, but the person can also, in fact, pre-book the seats too – as per his choice and preference. This seems to be like a dream come true! Imagine watching a movie that you have been waiting for months seated in one of your favorite position in the auditorium.

But just like you, there are hundreds of others awaiting the release of this movie with abated breath. Hence it is wise to get through the ticket bookings at the earliest. Hence, register yourself with one of India’s topmost retailers and download their App onto your smartphone without wasting another minute. In case you still do not have a smartphone or you are not the one who is much into Apps, you can then use the browser from your handset or a computer, tablet or laptop. However, make sure not to use a public computer terminal or even a public wireless network. This is because they are not really the safest way of conducting online financial transactions as public networks and terminals can be potential zones that can be hacked or phished by online criminals and other fraudulent activities.